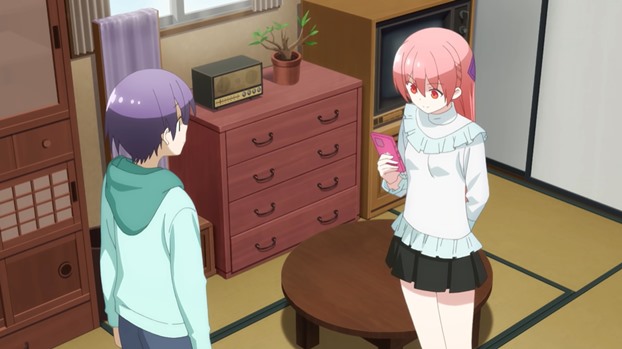 I am an absolute sucker for anime series with beautiful character designs, which is why the just released TONIKAWA: Over the Moon for You OVA visual quickly grabbed my attention.

The new TONIKAWA: Over the Moon for You OVA visual shows main characters Nasa and Tsukasa lounging on a bed wearing pajamas. And, with the way they are gazing into each others’ eyes, you can tell just how much they love each other. 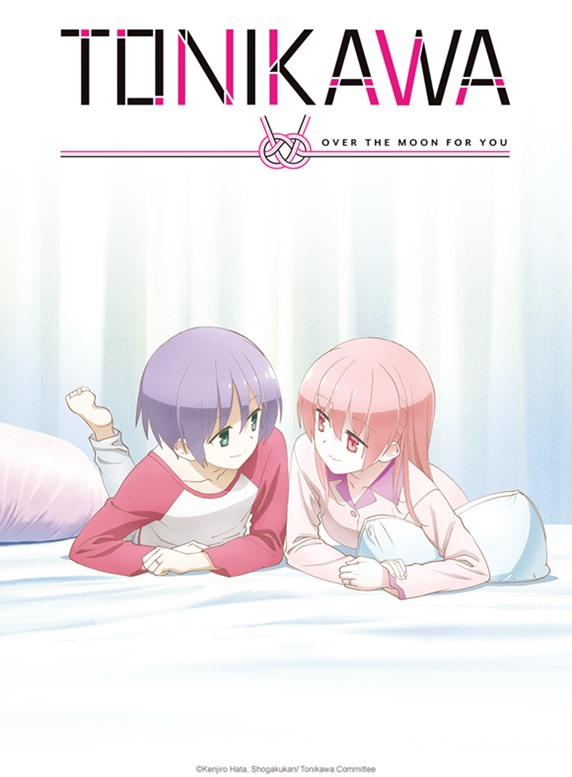 The TONIKAWA: Over the Moon for You OVA is due to premiere in Japan on August 18th.

The Crunchyroll Original series will then hit that platform’s streaming service soon afterwards.

Meanwhile, the just-released synopsis talks about the plot like this:

When Nasa is called in to work suddenly, Tsukasa faces her first night alone since they married.  Struck with loneliness, she takes hold of the smartphone that Nasa gave her as a gift. Even when apart, they remain connected at the heart.

TONIKAWA: Over The Moon For You opening theme ‘Koi no Uta’ by Akari Kito is PERFECT for the anime series

And yes, if it sticks closely to season one of the anime, (which you can watch here on Crunchyroll), the TONIKAWA: Over the Moon for You OVA is likely to be a winner.

Check out the OVA’s trailer below and you’ll see. I know I’ll be watching.