Not only about how close of a reboot it is to the 1998 Trigun original from Madhouse, but also arguing about the CGI (good or terrible?) and the character models, with some people loving them while other want to burn them with fire.


As they say though, no press is bad press, and with fans liking Orange Studio’s Trigun Stampede well enough to give it a pretty decent 7.3 score on My Anime List, chances are the anime should end up pretty high on the ‘Best’ list for the Winter 2023 season.

That chance will be even higher if the Trigun Stampede English dub cast announced this week goes down well with those anime fans who prefer an English language production. 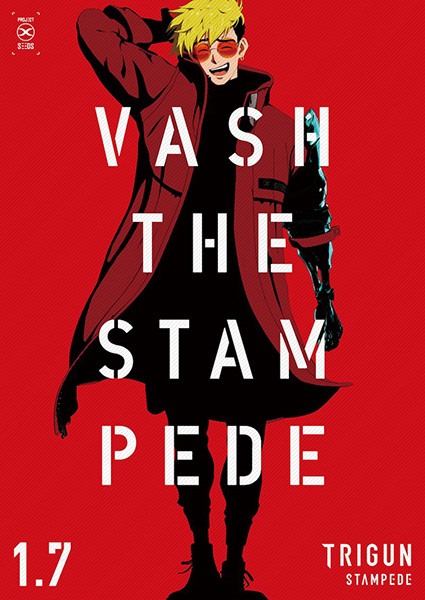 The Trigun Stampede anime is based on the manga by Yasuhiro Nightow.

The first English dub of Trigun Stampede will premiere later on today via Crunchyroll, where you can also watch the anime’s original Japanese version.

Vash the Stampede’s a joyful gunslinging pacifist, so why does he have a $$6 million bounty on his head? That’s what’s puzzling rookie reporter Meryl Stryfe and her jaded veteran partner when looking into the vigilante only to find someone who hates blood. But their investigation turns out to uncover something heinous—his evil twin brother, Millions Knives.

Check out the official Trigun Stampede trailer below if you are a sci-fi anime fan, and I guarantee you will be heading over to Crunchyroll soon after to watch it.