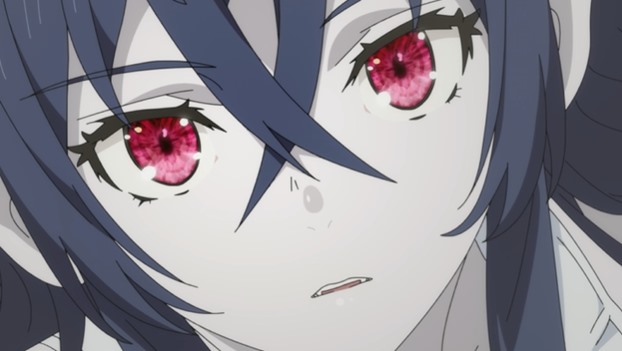 As a massive fan of the vampire genre, whether its book, movie, game or anime, the upcoming Tsuki to Laika to Nosferatu anime series is one I have been looking forward to since it was announced back in March.

Now I, and you if you adore vampire anime as much as I do, won’t have to wait much longer for its release as an October 3rd premiere (October 4th really as it’s a 1:25 am premiere) has just been announced on the anime’s official website.

The anime series will air on TV TOKYO in Japan. It is also likely we’ll get a similar release date here in the west, although there hasn’t been any word yet on the platform that will be streaming it.

Tsuki to Laika to Nosferatu, (aka The Moon, Laika, and the Bloodsucking Princess) is based on the light novel series written by Keisuke Makino and illustrated by Karei. A light novel series that also spawned a manga a couple of years after its initial release.

Arvo Animation is in charge of production. 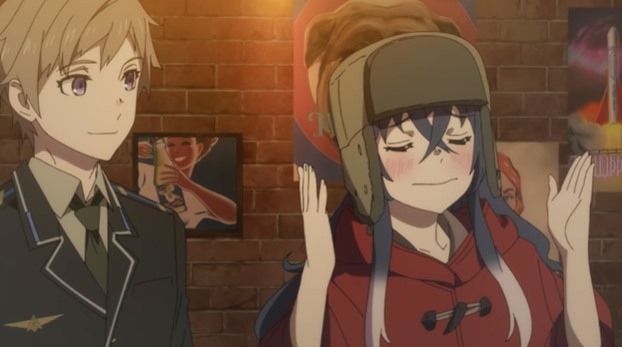 The plot of Tsuki to Laika to Nosferatu

Yep, this one sounds fabulously unique:

Set in an alternate reality, Tsuki to Laika to Nosferatu tells the story of Irina Ruminescu, a young vampire who is a test subject in ‘The Nosferatu Project’ manned space flight program, and and Lev Leps, a substitute astronaut candidate.

Lev is assigned to monitor and train Irina, while the world’s superpowers the Federal Republic of Zirnitra and the United Kingdom of Arnack vie with each other to become the first country into space.

But Lev and Irina also discover they like each other, and soon go about realizing their dream of exploring space together.

To see what excitement is in store for we vampire fans, watch the Tsuki to Laika to Nosferatu trailer below.

Sure, it looks like it might be quite depressing as well as thrilling but…I love an anime with a good plot, and this one seems to have it in spades.