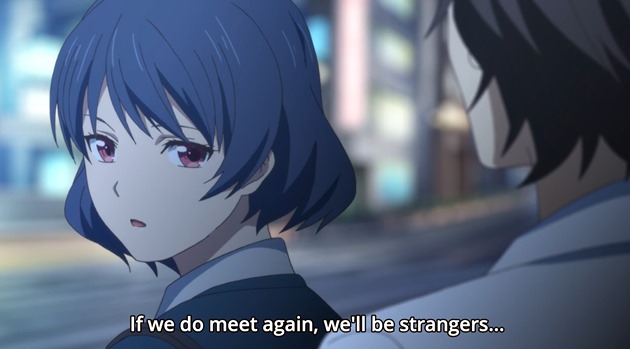 Now, I didn’t think the Domestic Girlfriend (aka Domestic na Kanojo) anime series would be my cup of tea when I first heard the storyline. Not that I am any kind of prude, you understand.

It was just that the sudden ‘coincidence’ of Natsuo Fuji’s father marrying a woman whose daughters turn out to be the teacher Natsuo has a massive crush on and the girl he just lost his virginity to seemed a bit too far-fetched and potentially annoying.


But, I watched the first episode and, yep, of course I was hooked for the rest of the series. Because, come on, Rui is fabulous and Natsuo is utterly clueless but so damned kind and likable.

To the point that, when Sentai Filmworks sent me an e-mail advertising the Uncensored Domestic Girlfriend Blu-ray Premium Box Set, a box set that is available in extremely limited quantities, grabbing my credit card was the first thing on my mind.

Especially at just $84.99, which is one of the cheaper prices you will find for a Blu-ray premium box set nowadays, and because it has already sold out at Crunchyroll and their copies are more expensive. 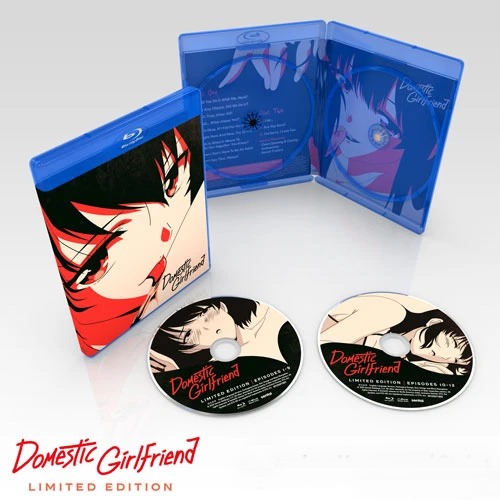 And, while it’s difficult to find an English-language trailer for the series that isn’t dubbed (sorry, I don’t do dubbed), the scenes in the video below will give you an idea of what to expect if you haven’t yet seen the series.

A series people that expect anime to be all cute and innocent moe girls call ‘trashy’, and I call one of the best anime series I’ve seen.