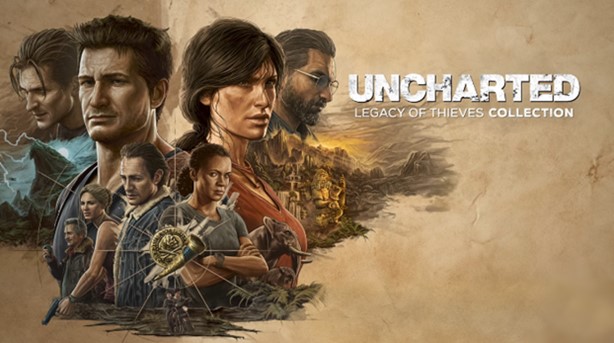 The Uncharted: Legacy of Thieves remastered collection is coming to the PlayStation 5 on January 28th, says developer Naughty Dog and Sony.

The collection consists of high definition versions of both two single-player adventures from Uncharted 4: A Thief’s End, as well as a stand-alone story Uncharted: The Lost Legacy.

Sony has also released information about the three graphics modes you will be able to choose from on the PS5.

The first is the Fidelity Mode, which is in 4K resolution and with a frame rate of around 30 FPS.

Performance Mode will give you 60 FPS at a dynamic resolution, and Performance+ Mode will blow you away with its 120 FPS at 1080p.

While PlayStation 5 fans will be thrilled about the Uncharted: Legacy of Thieves remastered collection release, PC players are likely to be disappointed as there is still no word when the games are coming to Steam and the Epic Store.

Just sometime in 2022 is what we keep hearing. 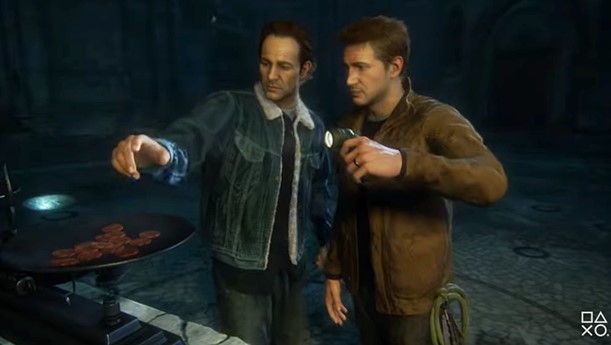 As far as how much gameplay you will get from the Uncharted: Legacy of Thieves remastered collection, Uncharted 4: A Thief’s End should take you around 14 hours to finish, with a completionist time of about double that.

Meanwhile, Uncharted: The Lost Legacy is broken down into seven chapters, with gameplay time of around seven hours. If you’re a completionist, though, it’s more likely to take you 16 hours.

Should you already own either of the two adventures, or the PlayStation 4 digital bundle, PlayStation will allow you to upgrade to the PS5 version for just 10 bucks.

And don’t forget, you might want to pre-order the collection now, as anyone resident in Australia, New Zealand, UK, or the U.S. who grabs it between December 7th and February 3rd, 2022 will get a free ticket (via a code) to the Uncharted movie, which premieres on February 18th.

Check out the trailer for Uncharted: Legacy of Thieves Collection below. Yep, it’s full of action and the graphics look amazing!