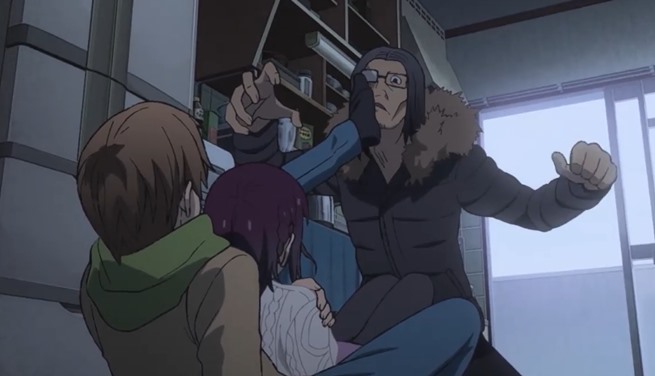 As the trainwreck that is the release of Uncle from Another World continues, the anime’s official website has announced Episode 13 of the anime series will be delayed. Yet again.

The excuse this time?


The same one the production committee has been using for the last few months — COVID-19 and, this time, the virus affecting the delivery of video materials from China.

Meanwhile, Uncle from Another World Episode 13 (the season’s final episode) was due to broadcast on TV in Japan on December 29th, but has now been delayed until sometime in 2023.

The 12th episode of the series will be rebroadcast in its place instead.

Of course, this isn’t the first delay Uncle from Another World has experienced as, remember, the 13-episode anime began airing on July 6th, 2022, meaning the entire season should have ended sometime in early October. 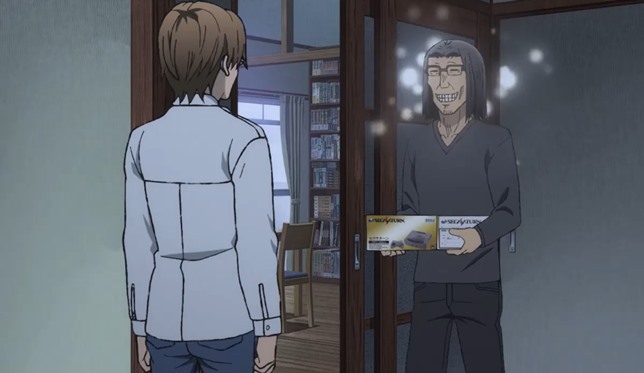 Unfortunately though, Atelier Pontdarc Studios (Ganbare Douki-chan) is having a problem keeping to any kind of schedule as this is now the third major delay the anime has experienced since its July premiere, with Uncle from Another World Episode 13 not any closer to being aired than it was back then.

In addition, as far as outside Japan is concerned, the anime series paused at Episode 7 on Netflix months ago, meaning we are already five episodes behind Japan without the current delay.

As Netflix anime fans are used to either having several anime episodes or an entire series drop at once, it is likely the streaming service is also getting a lot of grief about the Uncle from Another World delay.

With almost all other anime studios in Japan managing to get their anime out on schedule or shortly thereafter throughout most of the panic over a virus with a 99.9% survival rate, it also seems there is a good lesson Netflix will probably learn from this.

Not to buy an anime produced by Atelier Pontdarc Studios if this is as good as it gets from them, as it is just going to piss off subscribers.

And that is a shame as well, as the studio’s previous project Ganbare Douke-chan was excellent, and the first seven episodes of Uncle from Another World are funny.

As for Japanese anime studios, if this is what it is like relying on a Chinese company for video production, it might be worth their while to look at companies in countries like Vietnam, Thailand and Malaysia instead, right?

So when will Uncle from Another World Episode 13 air? Not a clue.

Unfortunately, it doesn’t sound like Atelier Pontdarc knows either.