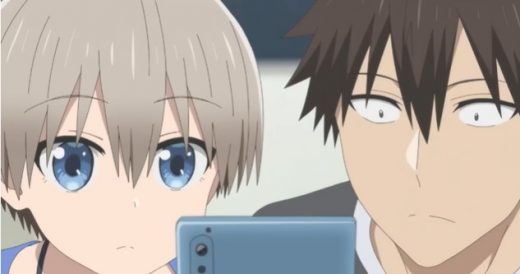 I did not expect to enjoy the Uzaki-chan Wants to Hang Out! anime but, after seeing how cute, quirky and adorable Uzaki-chan was, and falling in love with the sometimes quite dour Sakurai, I was surprised to end up with the comedy anime as one of my faves of Summer, 2020.

A fave I have been dying to see Season 2 of since the Uzaki-chan Wants to Hang Out! Double premiere date (sometime in Fall, 2022) was announced earlier this year.


After seeing today’s release of a new Uzaki-chan Wants to Hang Out! Double key visual featuring an embarrassed looking Sukurai and Uzaki at Christmas time, I am now looking forward to it even more. (see below) 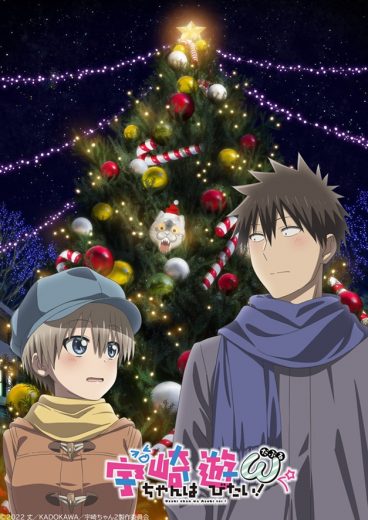 Along with the new Uzaki-chan Wants to Hang Out! Double key visual, we also got a couple more new cast members named, and a premiere date.

The two cast members are long-time voice actress Miki Ito (Miyo Takano in Higurashi: When They Cry) who will play Haruko Sakurai, and Tomokazu Sugita (Rudeus in Mushoku Tensei) who is voicing Shiro Sakurai.

The anime itself will premiere on October 1st.

Uzaki-chan Wants to Hang Out! Double is based on the manga written and illustrated by Take.

It is being directed by Kazuya Miura, with studio ENGI in charge of animation production.

Enjoy the latest Uzaki-chan Wants to Hang Out! Double key visual above, and watch the recent trailer below. Mark your calendars for October.