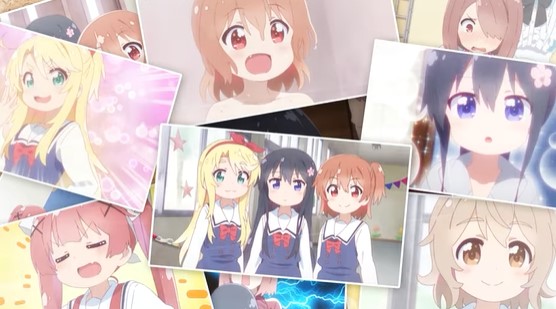 An anime I watched twice through, because it was so damned cute, was the yuri comedy series WATATEN!: an Angel Flew Down to Me.

Released in 2019 and streamed via Crunchyroll, WATATEN!: an Angel Flew Down to Me tells the story of shy college student Miyako Hoshino who falls in love with her younger sister’s friend Hana Shirosaki.

The story is full of the usual cute girls, funny incidents and yuri scenes. All done in the typical Japanese way — slightly indelicate, but never going too far. 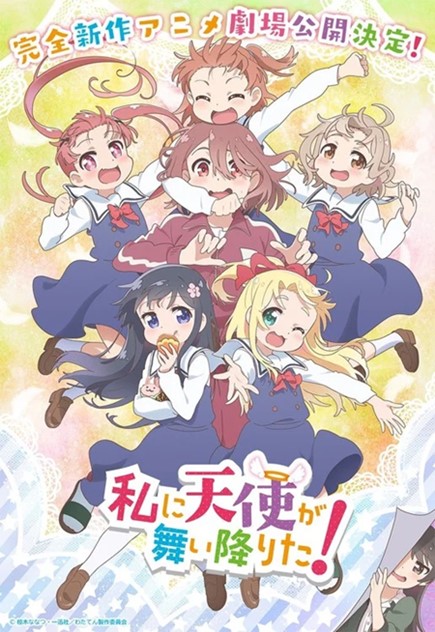 Directed by series director Daisuke Hiramaki, and to be called, Watashi ni Tenshi ga Maiorita! Precious Friends, the film will be releasing sometime next year.

If you missed the original announcement for its existence, check out the Watashi ni Tenshi ga Maiorita! Precious Friends pre-trailer below.

Related: WATATEN! an Angel Flew Down on Me ending song is so damned cute and ADDICTIVE!

And cross your fingers we’ll soon be getting scenes from the film itself. Because this one will be at the top of my list to watch in 2022.

You can watch the original WATATEN! series on Crunchyroll.