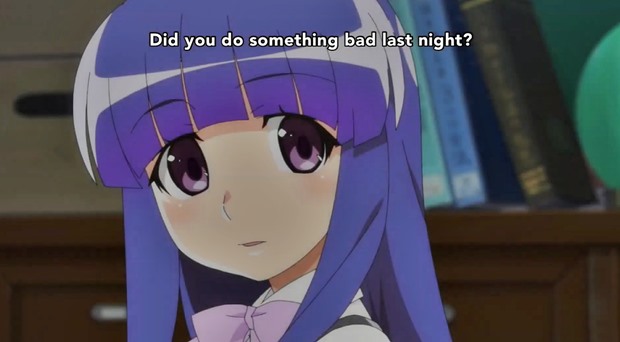 If you enjoyed the original horror anime Higurashi When They Cry (aka Higurashi no Naku Koro ni) when it released back in 2006, and its follow up in 2007, you may just love the updated version of the series currently in production at Japanese animation studio Passione.

The new horror anime was originally scheduled for release earlier in the year but, due to the COVID-19 panic, has been delayed with its new release date now set for October, 2020.

Higurashi When They Cry (2020) has also been given an English-subtitled trailer release this week, which shows the new version of the classic horror anime looking just as creepy as the original.

The first episode of Higurashi When They Cry (2020) will premiere in Japan on October 1 at 23:30. In the United States, Funimation will be streaming the series as it airs.

Interestingly, many of the original cast members are also returning to encore their roles, including Soichiro Hoshi as Keiichi, Mai Nakahara as Rena, Satsuki Yukino as Mion, Mika Kanai as Satoko, Yukari Tamura as Rika, Chafurin as Kuraudo, Toru Ohkawa as Jiro, Miki Ito as Miyo and Toshihiko Seki as Kyosuke.

Keiichiro Kawaguchi (Dropout Idol Fruit Tart, Please tell me! Galko-chan) is directing the anime, character design is by Akio Watanabe (The World God Only Knows, Monogatari series) and animation is being carried out at Passione (Interspecies Reviewers, Hinako Note, Citrus).

Watch the Higurashi When They Cry (2020) English-subtitled trailer below.

Don’t worry, it isn’t gory, but it definitely sets the scene for a return to Hinamizawa, and all the tragedy that will entail.