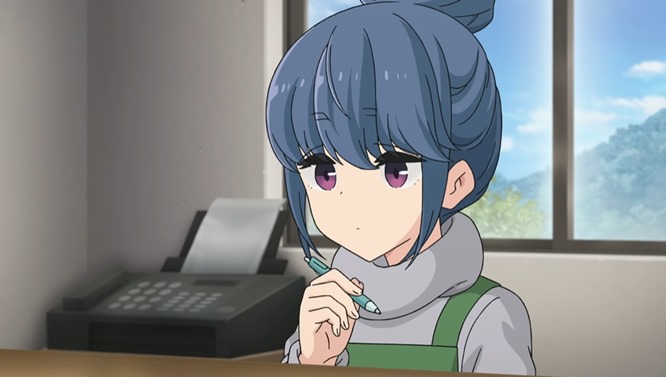 My absolute favorite anime series of all time, Laid-Back Camp, has just gotten a full-length Season 2 trailer featuring all of our best girls.

In the new trailer, Nadeshiko and Rin celebrate New Year, Ena shops for dog tents, Aoi, Chiaki and Nadeshiko check out new camping equipment, and excitement is in the air as the girls plan new camping trips.

Nadeshiko’s childhood friend, Ayano Toki, a character new to Season 2, is also featured in the trailer.

Staff and cast return for Season 2

And, if this cute and absolutely beautiful Laid-Back Camp Season 2 full-length trailer is anything to go by, we can expect another season just as perfect as the first.

Especially as, unlike that advertisement-in-disguise-as-a-Laid-Back-Camp-special ‘Sauna to Gohan to Sanrin Bike‘ released earlier this year, Rin’s hair is now back to its normal cute style.

The anime was also announced as part of Crunchyroll’s Winter 2021 Anime Line-up yesterday, although an air date has not yet been announced.