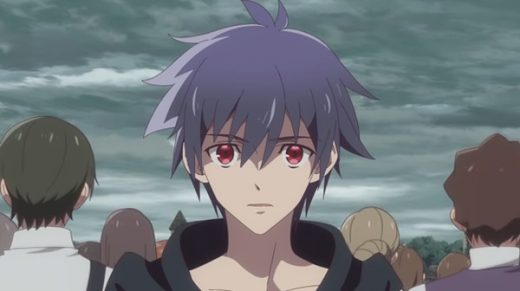 The 1.30 seconds animation features all the anime’s main characters, and gives us a taste of some of the high drama you can expect if you watch the currently airing fantasy series.


The I’m Quitting Heroing anime series is based on the light novel series written by Quantum and illustrated by Hana Amano.

The series has three volumes out in Japanese, with Kadokawa publishing them in English.

It tells the story of  Leo who, after saving the human world, is seen to be too strong for that world. So he decides to join the Demon King’s army, and help rebuild the world he helped destroy.

After all, you break something, you should fix it, right?

Animation production is by EMT Squared.

Then watch the just released first episode of the anime on HIDIVE.