Japanese screenwriter and manga artist Mari Okada is one of my all-time favorite writers when it comes to anime.

Her The Anthem of the Heart, O Maidens in Your Savage Season and Maquia: When the Promised Flower Blooms are some of the best anime works to come out of Japan in recent years.

So, when I saw Mari Okada has a new original anime film — Nakitai Watashi wa Neko wo Kaburu (I Want to Cry, So I’ll Pretend to Be a Cat) — releasing in June, my 2020 was already awesome. (Edit: The film was finally released under the title A Whisker Away).

To make it even better, the Japanese band Yorushika has released a music video for the film’s theme song today.

Called ‘Ghost in a Flower‘ and performed by Yorushika, the music video shows 4-minutes of scenes from Nakitai Watashi wa Neko wo Kaburu (I Want to Cry, So I’ll Pretend to Be a Cat) and wow, wow, wow, it looks utterly utterly stunning. 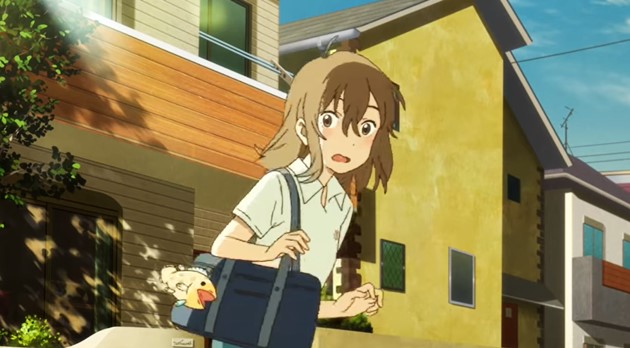 Mari Okada’s Nakitai Watashi wa Neko wo Kaburu tells the story of Miyo Sasaki who falls in love with her classmate Kento Hinode. The problem is Kento is not noticing Miyo, so she decides to transform into a cat to try to attract his attention.

Soon, however, the boundaries between Miyo and her cat alter ego begin to blur.

I Want to Cry, So I’ll Pretend to Be a Cat is being directed by Sailor Moon director Junichi Sato. The movie is due to premiere in Japan on June 5th.

Watch the gorgeous POPREQ directed music video for Yorushika’s ‘Ghost in a Flower’ below and luxuriate in how beautiful the scenes look.

You can learn more about Yorushika on the band’s website. 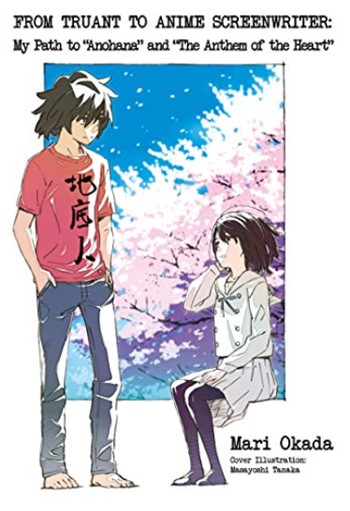 Oh, and if you are as fascinated by Mari Okada as I am, I highly recommend reading her autobiography ‘From Truant to Anime Screenwriter‘, and you will understand quickly why she writes the way she does.