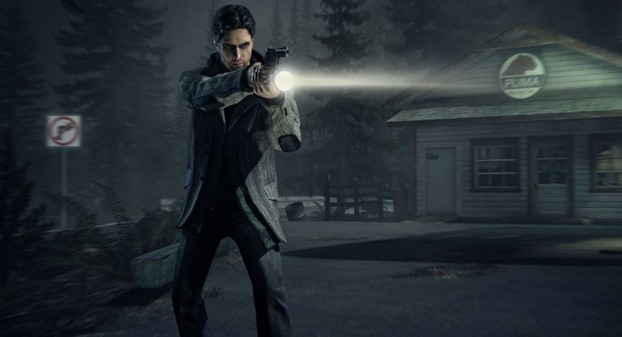 Thankfully, Remedy Entertainment has released a new FAQ, which gives all the info you will need about PC performance and specs, along with the game’s main features.


To get started with the Alan Wake Remastered main technical features, here’s what you will get in the soon-to-be-released game:

Be aware, however, the game does not support ray tracing / HDR support and, frankly, as a gamer who thinks both of these things are overrated (have you seen ray tracing in Minecraft? Yuk!), I’m glad my system won’t be forced to handle them.

As for the specs for Alan Wake Remastered on PC, they’re not as bad as you might expect.

Something I am thankful for as, way back when the original game was released in 2010, I had such a puny computer I simply couldn’t play it.

Here are both the minimum and recommended specs for Alan Wake Remastered on PC. Ye GODS, that means with my current rig I’m good to go. Hallefreakinglujah:

See, they’re not bad at all now, are they? Especially when you get to play such an amazing game.

Now check out the trailer from the PlayStation Showcase for the upcoming game, and then pre-order it on the Epic Store. Because, man, this thing looks amazing!