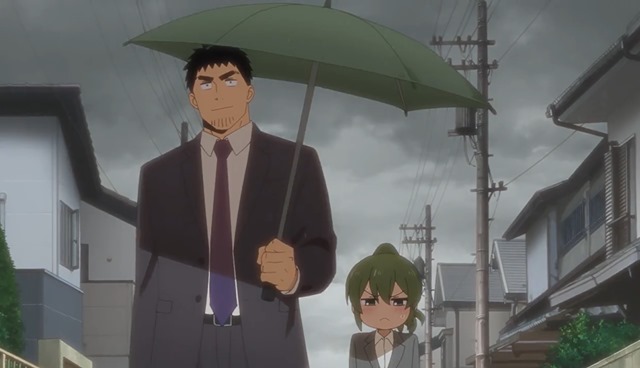 The My Senpai is Annoying anime (aka Senpai ga Uzai Kōhai no Hanashi in Japanese) was my favorite comedy of 2021. Primarily due to how wonderful the chemistry between Takeda and Futaba is, and how cute they both are together.

That is why, as soon as the anime had finished, I headed off to buy every volume of the manga to find out what happens next. And yes, it is completely worth doing that, if you adore the pair as much as I do.


For those of you who want to continue on with the story of Takeda and Futaba then, what chapter of the My Senpai is Annoying manga does the anime end on?

What volume is that in?

And, for those who only want to read the manga story to the point where the anime ends, what chapters should you avoid reading? 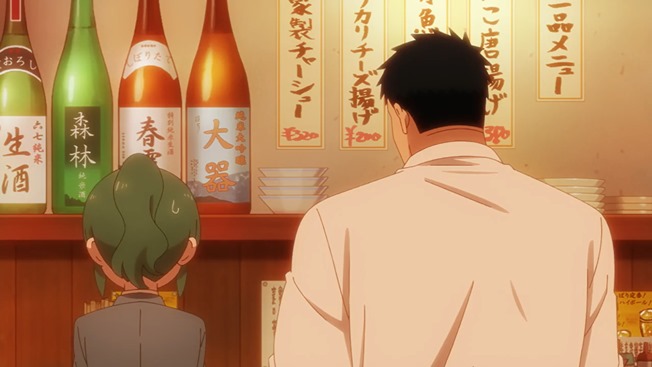 What chapter of My Senpai is Annoying manga does anime end on?

The My Senpai is Annoying manga was written by Shiro Manta. It has been published in Japanese since 2017, with the first English volume coming out in May 2020 in digital form, and in July 2020 in physical format.

When it comes to the specific chapter of the manga the anime ends on though, it unfortunately, it isn’t quite as simple as that.

That is because, unlike most anime series, the My Senpai is Annoying anime bops around the manga, more or less following it, but also including scenes from later on in the series, while missing other sections out completely.

It also adds scenes that do not appear in the manga series at all. Nor does it follow the same timeline.

That is why I must stress I am giving you information about what chapter of the My Senpai is Annoying manga the anime ends on with a caveat — when you do read up to the chapter I tell you to read to, do not be surprised if some of your favorite scenes are missing.

Likewise, if you read further than that chapter, do not be annoyed if some of the plot from Season 1 of the anime is included as well.

So here we go:

The My Senpai is Annoying manga currently comprises eight volumes in English, with the ninth volume coming out next month — on January 3rd, 2023.

When the ninth volume is published, it will begin with Chapter 160.

It is an incredibly quick read, as each chapter is generally just four pages in length, so don’t feel overwhelmed at the thought of so many chapters.

RELATED: How old are Futaba and Takeda in My Senpai is Annoying?

But, in order to read just to where Season 1 of the My Senpai is Annoying anime ends, you will be relatively safe if you do so up to Chapter 75, as Chapter 76 includes new material.

That means read up to most of Volume 4, but avoid the last couple of chapters, unless you don’t mind reading new scenarios not covered in the anime yet.

If you don’t care about knowing what will happen in Season 2 of My Senpai is Annoying, then by all means read every chapter right through till the end of Volume 9, once it arrives in January.

Just be aware, the manga is quite a bit spicier than the anime it is based on. So be prepared.