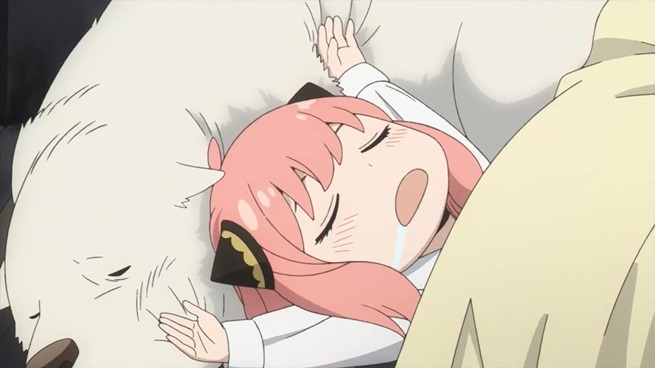 SPY x FAMILY was one of the most popular anime series of 2022.

So much so, since Season 1 ended on Christmas Eve with Episode 25, it probably isn’t surprising that so many fans are still in withdrawal. Desperate to find out what happens with the Forger family, and wondering if they should begin reading the manga series to catch up.


Especially as there are so many volumes of the SPY x FAMILY manga already out, the series does carry on from the events of Season 1 of the anime.

That is why, if you want to know what chapter of the SPY x FAMILY manga the anime Season 1 ends on — whether you want to continue on with the story, or only read up to where the anime itself left off — here is what you need to know. 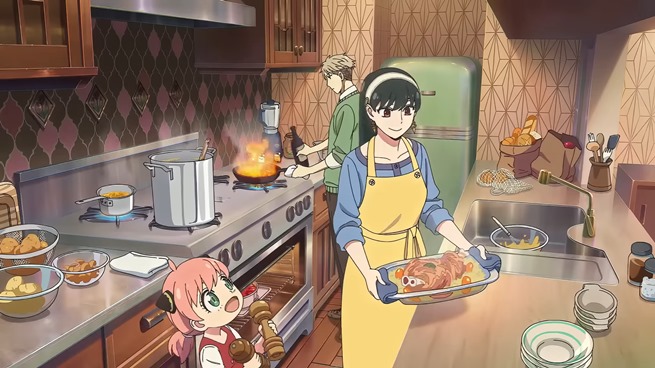 What volume of the SPY X FAMILY manga does anime Season 1 end on? And which chapter?

The events of Episode 25 of the anime series take place in Chapter 38.

That means, if you want to continue on with the story, you can do that with Chapter 39.

If you want to be sure you don’t read any of the manga past where the anime has already reached though, then you should stop reading at the end of Chapter 38.

The only problem with that, however, is that Chapter 38 is the first chapter in Volume 7 of the manga, 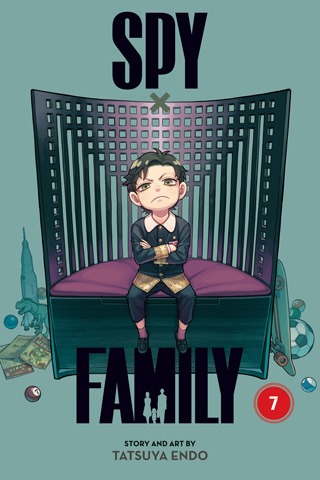 With six other chapters included in the same volume, that means you will have to show amazing willpower not to read them.

And, if you don’t manage to exercise that willpower, Volume 8 is also already out in English, with Volume 9 heading our way in March too.

Whatever you decide, you can buy all the currently available volumes of the SPY x FAMILY manga via Viz Media.

You can also watch the 25-episode Season 1 of the SPY x FAMILY anime series on Crunchyroll.