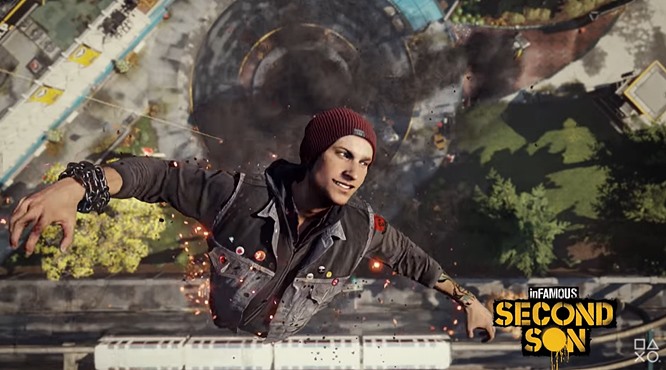 The latest Sony video game console, the PlayStation 5, is due for launch on November 5th in North America, New Zealand, Japan, Singapore, South Korea and Australia. The rest of the world can own it from November 19th.


So, what games come with PlayStation Plus Collection on PS5 from Sony and Third-Party Publishers?

Of course, each new PlayStation 5 will also come with the 3D platformer Astro’s Playroom installed.

Every PlayStation 5 owner with a PS Plus subscription will have access to all the other games from November 5th/November 19th.

In other words, once you have the PS5 in your hands, you can probably lock yourself away for a few months and play, as those are a heckuva lot of cool games and with mainly AAA games in the bunch.

Until then, check out quick scenes from every game included in Sony’s PlayStation Plus Collection video promo below, and then watch the 50 Things You Need to Know About PS5 video above.

That way you’ll be completely psyched for release day which, by the way, is now just days away!