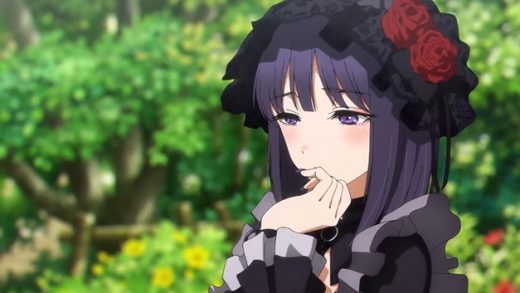 “What is the Japanese name for the My Dress-Up Darling anime and manga series?”


After all, while the title of the anime/manga is obviously in Japanese, is it the same title as the English version or something completely different? 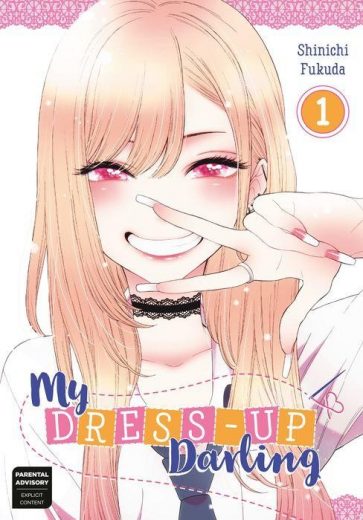 The title of My Dress-Up Darling in Japanese

The Japanese title for this hit manga series and anime is そのは恋をする.

Translated into Romaji — ie: using the Latin alphabet we are familiar with when reading and writing in English — the title sounds like this — Sono Bisuku Dōru wa Koi o Suru.

As for the translation of Sono Bisuku Dōru wa Koi o Suru into English, no, it isn’t My Dress-Up Darling or even anything close.

Instead, the Japanese title for the anime and manga series roughly translates to — The Bisque Doll That Fell in Love.

As a ‘bisque doll’ is a doll made from biscuit porcelain, the Japanese title for My Dress-Up Darling actually describes Marin Kitagawa herself.

The precious and incredibly beautiful porcelain doll who fell in love with Gojou.

So now you know!

READ: In which chapter of the My Dress-Up Darling manga does Marin tell Gojou she loves him?

The anime adaptation based on the manga is currently streaming on Crunchyroll.