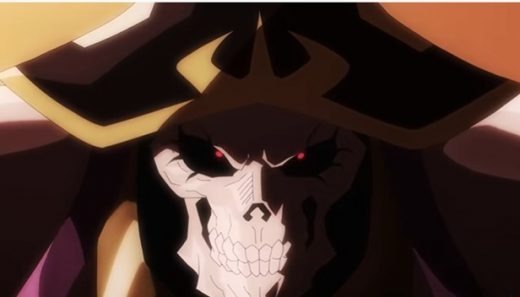 With the fourth season of Overlord currently airing, I thought it would be interesting to look at the voice actor who plays the protagonist of the series — Ainz Ooal Gown (formerly known as Momonga).

Especially as the Japanese voice actor is one of my favorite actors, having also voiced Tsukasa Jinguuji in the fabulous Life with an Ordinary Guy who Reincarnated into a Total Fantasy Knockout, as well as Kyoujurou Rengoku in Demon Slayer: Kimetsu no Yaiba among many other iconic roles.


Who is the actor who voices Ainz Ooal Gown in Overlord?

Read on to find out but, if you watch as much anime as I do, I would venture a guess he is one of your faves too.

Who voices voices Ainz Ooal Gown in Overlord? and what other iconic characters has he voiced?

The Japanese voice actor who plays Ainz Ooal Gown is none other than Satoshi Hino. A veteran voice actor, who has been providing the voices (and personalities) of some of our favorite anime characters since 2003.

Interestingly, Hino is one of the few voice actors born outside Japan. In his case, in San Francisco, California in August, 1978.

That currently makes him 43-years-old. 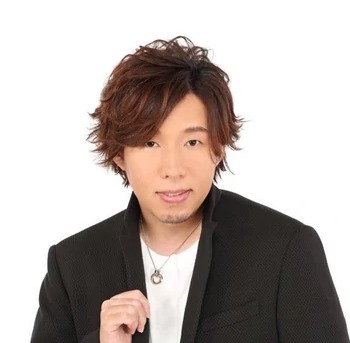 In Satoshi Hino’s case, he was raised in Tokyo, Japan from the age of 5, so not likely to want to choose American over Japanese, I would say.

In his almost 20 years in the voice acting business, Hino has been the voice of well over 100 characters.

Some of the anime characters Satoshi Hino has voiced include:

Sōichirō Tatebayashi in The Pet Girl of Sakurasou (2012)

Kineshi Hairo in The Disastrous Life of Saiki K (2016)

Kouhei Katsuragi in Classroom of the Elite (2017)

Sebastian Moran in Moriarty the Patriot (2020)

Tetsuji Suwa in The Aquatope on White Sand (2021)

There is also an excellent compilation of some of Hino’s best voice acting roles, including Ainz Ooal Gown in Overlord, in the video below.

RELATED: The English dub cast of Overlord IV has been announced