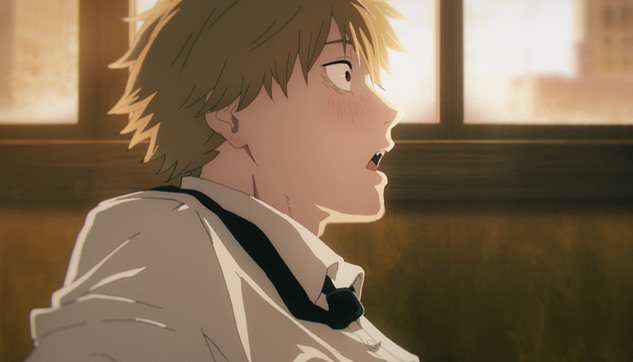 When it comes to the voice actor who provides the voice for Chainsaw Man‘s protagonist Denji, you will probably be as surprised as I was to learn this is one of his first ever roles in an anime — and a main role to boot.

After all, not only does he do a spectacular job, he sounds like he has been doing it for years.


So, who voices Denji in Chainsaw Man, has he provided the voice for any other anime characters after he finished recording the first season of the hit anime series, and is there anything else you should know about him?

Especially if you are a fan?

Who voices Denji in Chainsaw Man?

Alongside his major role as Denji, Toya also appeared in three other anime before Chainsaw Man premiered — Heroines Run the Show: The Unpopular Girl and the Secret Task (in which he played three small bit parts), The Little Lies We All Tell (as a schoolboy), and Tokyo 24th Ward (he played a protester in Episode 10).

As far as future anime go, he is playing the main role of Akira Kiyose in the upcoming idol group anime UniteUp!, which is due out in 2023.

Listen to Kikunosuke Toya voicing Chainsaw Man‘s Denji in the anime’s official trailer below. Now isn’t it hard to tell he’s a relative newbie at this?

You can watch every currently-released episode of the anime via Crunchyroll.

RELATED: Who is the voice actress that plays Chainsaw Man‘s Power?