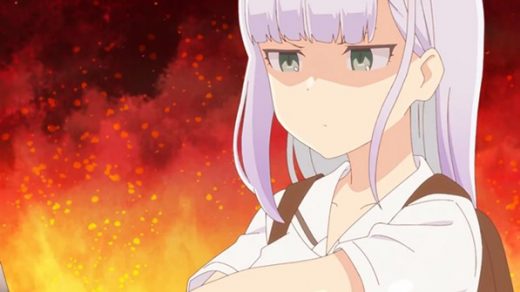 Just like we were introduced to Aharen-san’s little brother Ren in episode 6 of Aharan-san wa Hakarenai, this week Aharen’s younger sister Eru Aharen showed up in Episode 9 of the popular comedy anime.

A sister Raido meets when she is outside a sword shop choosing ‘a big knife’ for cooking. And a sister that is more than just a little tsundere. Especially when it comes to protecting her beloved Reina, who she loves more than anyone.


But who voices Eru Aharen in Aharen-san wa Hakarenai, and how many anime roles has she had in the past?

An actress with an enormous number of previous roles under her belt, and one that has probably played at least one of your favorite anime characters. 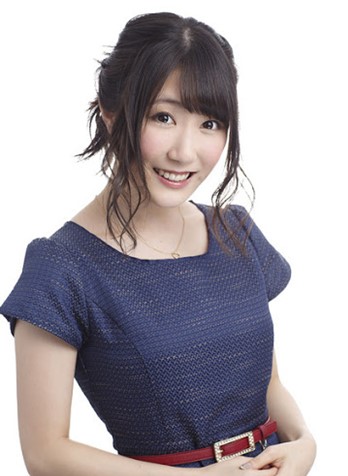 She got her first voice role in an anime series when she was just 14-years-old (Kaede in Penguin_Musume♥Heart) and, since then, has played roles in a whole slew of anime TV series and movies.

She is represented by the Japanese talent agency Office Osawa.

Some of Rina Hidaka’s main roles include:

Ako Tamaki in And you thought there is never a girl online? (2016)

Milim in That Time I Got Reincarnated as a Slime (2018)

Along with these main roles, Rina Hidaka has also played almost 100 supporting roles.

As if all of that wasn’t enough, Rina Hidaka is an accomplished singer, and has performed anime theme songs for shows like Val x Love, Maken-ki!, Rolling Girls, NAKAIMO – My Little Sister Is Among Them!, Youjo Shachou and Penguin_Musume♥Heart.

And, of course, you can watch the first season of Aharen-san wa Hakarenai on Crunchyroll.