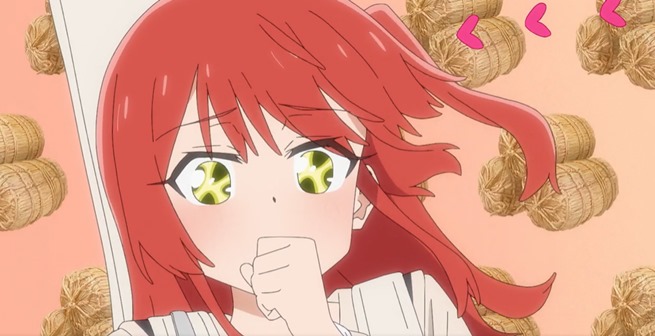 Ikuyo Kita is one of the four girls who make up Kessoku Band in the hit music-themed anime Bocchi the Rock.

One of four girls all played by superb voice actresses, and a standout in her own right due to the way the actress voicing her does such a wonderful job making Ikuyo seem bright and cheerful, but not annoying.


Something she does brilliantly, especially when Ikuyo is showing how enamoured she is of her senpai and crush Ryou.

Who is the voice actress who plays Ikuyo Kita, and what other anime have you likely heard her in before?

Well, I just glanced through the library of her most recent work, and I have not only watched all of the anime she has had supporting or main roles in, the roles she has played have also stood out.

No surprise then that she was cast as Ikuyo, right?

Who voices Ikuyo Kita in Bocchi the Rock?

The Japanese voice actress voicing Ikuyo Kita is Ikumi Hasegawa (長谷川 育美). An actress who has only been involved in voice acting since 2016, but has already racked up an impressive number of memorable characters. 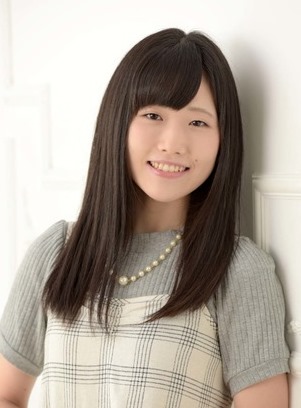 Born in Tochigi Prefecture, Japan on May 31st, she has been represented by the agency Raccoon Dog since late last year. (official agency bio here)

Some of the characters you will recognize, and probably love, that have been voiced by Hasegawa include Vladilena Milizé in 86, Sorane Matsuyama in If My Favorite Pop Idol Made It to the Budokan, I Would Die, Tajima in Happy Sugar Life, Kanae in Domestic Girlfriend, Bourbon in Uma Musume: Pretty Derby Season 2, Minami in Bottom-Tier Character Tomozaki, Shino in Miss Shachiku and the Little Baby Ghost, Hatori in Fruits Basket: The Final, Shirai in Blue Period, Desumi in Love After World Domination, and Azusa in Call of the Night.

Ikumi Hasegawa is also playing the main role of Shizuka in the upcoming World Dai Star.

Listen to Ikumi Hasegawa voicing Ikuyo Kita in Bocchi the Rock at the end of the anime’s band trailer, and you’ll quickly hear what a superb job she does in the role.

Meanwhile, Episode 9 of the popular anime will premiere on Crunchyroll later this week.