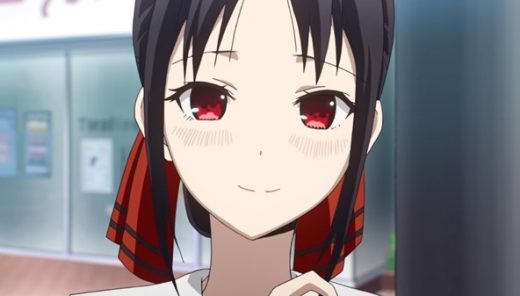 With the third season of Kaguya-sama: Love is War now airing, and as big of a hit as the previous two seasons, I thought it would be interesting to take a look at the person who voices Kaguya Shinomiya.

After all, Kaguya is so many people’s ‘best girl’, isn’t she?

So, who voices Kaguya Shinomiya, and is she an actress you have loved in many of your other favorite anime series as well?

Who voices Kaguya Shinomiya in Kaguya-Sama: Love is War?

The voice actress who brilliantly plays Kaguya is Aoi Koga — a woman with a huge number of popular main and supporting anime roles under her belt.

So many, in fact, she is bound to have voiced one or two of your favorites as well. So, here is a little personal information about her, before we look at some of the other roles she has managed to snag.

Who is Aoi Koga?

Aoi Koga (aka 古賀 葵, Koga Aoi) was born on August 24th, 1993 in Japan’s Saga Prefecture. That means she will be 29-years-old later this year.

After taking voice acting lessons, Koga joined the 81 Produce talent agency’s training school, where she learned all the skills necessary to become a successful voice actor.

Soon after, the actress accepted her first voice role — a small part as a ‘woman’ in the Rokka: Braves of the Six Flowers anime series in 2015. 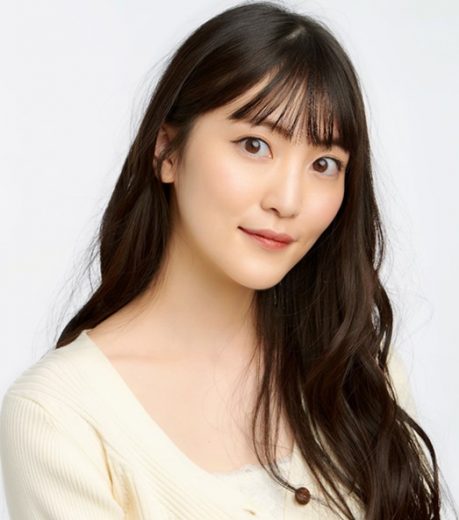 Koga finished out the same year with roles in Owarimonogatari, and Beautiful Bones: Sakurako’s Investigation. before she moved on to take larger supporting roles and main roles.

Including the role of Kaguya Shinomiya in all three seasons of Kaguya-sama: Love is War.

Betty in The Magnificent Kotobuki (2019)

She has also performed the theme songs for My Senpai is Annoying, Two Car, Mahou Shoujo? Naria☆Girls Nama de Anime wo Tsukuru Sama and Tenshi no 3P!

Aoi Koga is represented by the 81 Produce talent agency — you will find her profile page here.

So now you know a little bit more about the person who voices Kaguya Shinomiya in Kaguya-Sama, including the currently airing season Kaguya-sama: Love is War – Ultra Romantic.