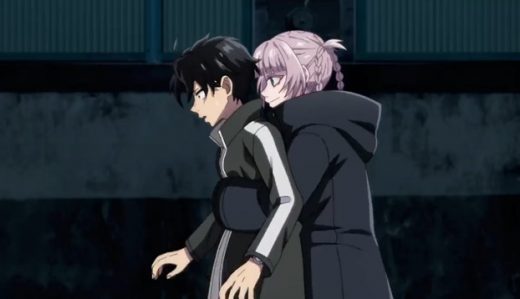 The vampire themed anime series Call of the Night (aka Yofukashi no Uta) is one of the Summer, 2022 anime season’s biggest hits.

Fans love protagonist Nazuna Nanakusa and middle school dropout Kou Yamori, are amazed by the utterly perfect animation and, of course, are ecstatic about the roster of waifus.


Plus, let’s face it, Nazuna has to be one of the best characters in anime this year.

Throw in the superb voice acting, especially for the two main characters, and it is easy to see why Call of the Night has captured the attention of so many.

Especially when you hear just how good the voice actors playing Kou and Nazuna are, as they make you fall in love with both characters so quickly,

Nazuna, of course, is voiced by Sora Amamiya, one of Japan’s most popular and hardest working actresses. But who voices Kou Yamori in Call of the Night?

And what other popular anime characters has he voiced?

Who voices Kou Yamori in Call of the Night?

The Japanese actor who voices Kou Yamori is none other than Gen Satō (aka 佐藤 元, Satō Gen). An actor who has already played a number of iconic anime characters, yet is still only 25-years-old himself.

Satō was born on March 22nd, 1997 in Kanagawa Prefecture, Japan, and became interested in becoming a voice actor when he was still in high school. 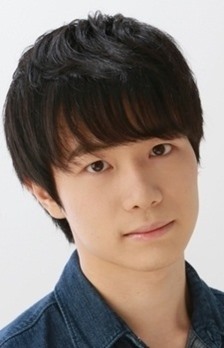 He trained at the Japan Narration Actor Institute, and then joined the I’m Enterprise talent agency in 2017. (Check out his official agency profile page)

Gen Satō’s first anime role was as a Diver in Gundam Build Divers in 2018. He then played seven other anime roles that year.

In the last few years, however, he has become known for his roles as Chrome in Dr. Stone, Fumiya Tomozaki in Bottom-tier Character Tomozaki, and as Sōsaku Yubiwa in Pretty Boy Detective Club.

Other anime characters Gen Satō has voiced include:

Gen Satō also has more main roles coming up in several as-yet-unreleased anime series later this year, and early in 2023.

And now you know who superbly voices Kou Yamori in Call of the Night. Listen to him in the anime’s official trailer below.

You can watch Call of the Night on HiDive.

RELATED: Creepy Nuts’ ‘Loss Time‘ – the insert song from Call of the Night — is so damned cool — Listen!