One of the many nice things about the recently premiered rom-com anime series A Couple of Cuckoos (aka Kakkou no Iinazuke in Japanese) are the voice actors.

Actors like Akari Kitou who plays Erika, and Kaito Ishikawa who voices Nagi.

An actress who has not yet been featured in very many scenes, but hopefully that will change.

Because, come on, her husky voice is so darned cute, and the way she portrays teenage angst is adorable.

So, who voices Sachi Umino in A Couple of Cuckoos? And is she an actress you will have heard in many other popular anime series?

Who voices Sachi Umino in A Couple of Cuckoos? 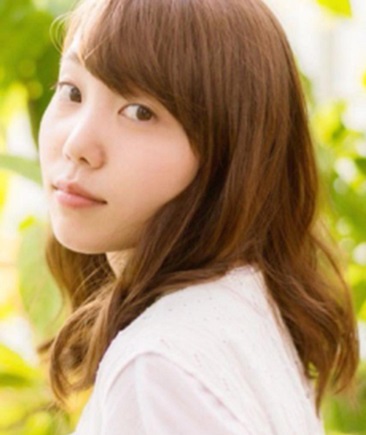 She began her voice acting career with a small role as a club member in Bakuon!! in 2016 but, just a year and two more roles later, she had already graduated to main parts with her roles as Akane Tachibana in Classroom of the Elite and Akane Mizuno in Tsuki ga Kirei.

Yep, ‘Akane’ turned out to be a lucky name for her.

Other anime roles Konomi Kohara has played include:

Chikage Sakurai in Asteroid in Love (2020)

Genia Maxwell in How a Realist Hero Rebuilt the Kingdom (2022)

Rindou in In the Heart of Kunoichi Tsubaki (2022)

The actress is represented by Office Osawa. Her agency profile page is here.

Kohara also sings, and has performed the theme songs for anime like The Demon Girl Next Door, Teasing Master Takagi-san Season 3, Asobi Asobase and Kaguya-sama: Love is War.

Listen to Konomi Kohara voicing A Couple of Cuckoos‘ Sachi Umino in the trailer for the anime.

A Couple of Cuckoos is currently streaming on Crunchyroll.