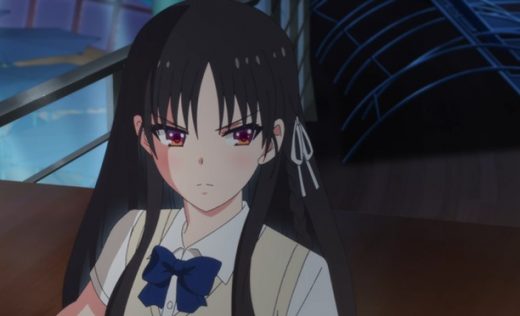 The long-awaited second season of Classroom of the Elite is now airing, with some of our favorite anime characters now back in our lives.

One of the anime world’s most popular characters is the often uncommunicative student Suzune Horikita — a beautiful girl who really isn’t great at making friends. Nor does she want to be.


The actress who voices Suzune, of course, does a brilliant job at portraying her often abrasive and sometimes annoying personality.

Who is the actress who voices Suzune Horikita in Classroom of the Elite, and has she voiced many main characters in other hit anime as well?

Who voices Suzune Horikita in Classroom of the Elite?

The Japanese voice actress who does a masterful job in portraying the unfriendly Suzune Horikita is Akari Kitou.

An actress who has been extremely successful for the better part of the last decade, and who has likely voiced some of your other favorite characters as well.

Although, when Kitou first entered the voice acting world, she had already made up her mind she would become an illustrator if she failed to be successful.

Luckily for us, she almost immediately was. 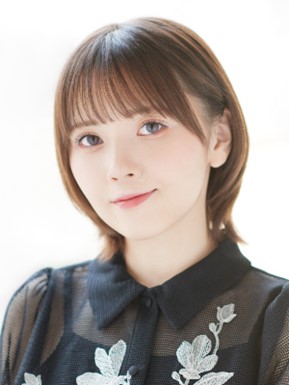 Akari Kitou (aka 鬼頭 明里, Kitō Akari) got her start in anime in 2014 with, among other roles that year, playing Mary in Cross Ange.

More recently, Kitou has also been the voice of Erika Amano in A Couple of Cuckoos.

Other anime roles Akari Kitou has voiced in the last decade include:

Momo Chiyoda in The Demon Girl Next Door (2019)

Sakura Adachi in Adachi and Shimamura (2019)

Luna Heela in The Hidden Dungeon Only I Can Enter (2021)

As a singer, Kitou has also performed the theme songs for anime like The Demon Girl Next Door Season 1 and 2, Adachi and Shimamura, Umayon, TONIKAWA: Over The Moon For You, Blend S and Hitoribocchi no Marumaru Seikatsu, as well as released her own standalone albums via the Pony Canyon label (listen on Spotify).

Learn more about the talented voice actress via her official profile page at her agency and watch the video from a Japanese TV show of Akari Kitou giving panel guests a few examples of just what she is capable of.

Meanwhile, Season 2 of Classroom of the Elite is streaming on Crunchyroll, and now you know who voices Suzune Horikita in it.