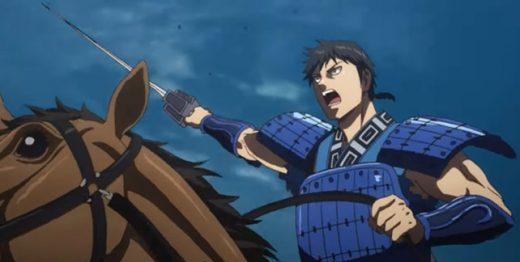 The historical military anime Kingdom has been a big hit with fans since its first season premiered in 2012.

Now in its fourth season, and with a sequel film set to release some time later this year, the popular anime is enjoyed for its epic storyline, interesting characters that develop over each new season, beautiful art style and gorgeous soundtrack. (No, it isn’t enjoyed for its awful CGI animation. Sorry).


One of the things fans seem to particularly love are the superb Japanese actors who voice what is a pretty massive cast.

Voice actors who bring characters like Kingdom’s Xin to life.

Main protagonist Xin is one of the most loved Kingdom characters. He begins the series by wanting to become one of the world’s most powerful generals and ultimately becomes a General of Qin.

Who voices Xin in Kingdom, and is he a Japanese voice actor you will be familiar with?

Who voices Xin in Kingdom?

Masakazu is one of Japan’s most well-known and hardest-working voice actors, as well as an actor and a singer.

He was born in the Tokyo word of Sumida on October 21st, 1972, which means he will be 50-years-old in a couple of months.

And, for the Japanese among us (yes, Japanese fans do care about this kind of thing), Masakazu has Blood Type A. 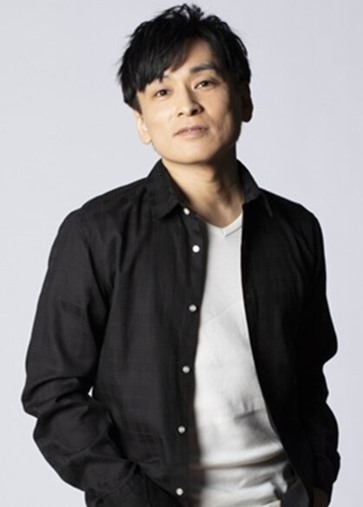 Masakazu got his start in plays, films and dramas before moving into voice acting.

He is known for voicing hit roles like Whis in Dragon Ball Super, Marco the Phoenix in One Piece and Eiji in Big Order.

Other anime roles Morita Masakazu has voiced include:

Pegasus Sieya in Knights of the Zodiac: Saint Seiya (2019)

You can hear some of his superb voice work as Xin in the Kingdom trailer below.