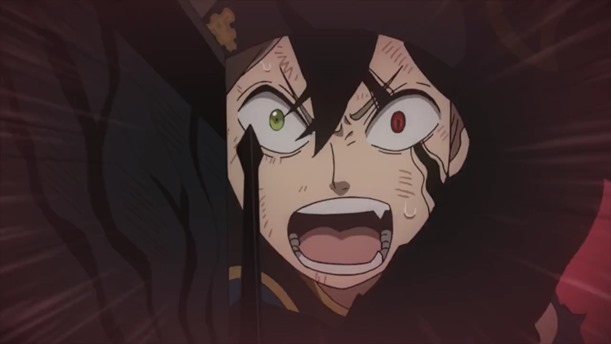 I have to admit, when it comes to Asta in Black Clover, I was one of those anime fans who watched the first episode, thought “I can’t stand 169 more episodes of Asta screaming” and gave up.

Thankfully, I went back to the anime a few weeks later and now, 142 episodes in, I barely notice Asta yelling at all, and Black Clover and Asta are now two of my all-time anime favorites.

But, it isn’t really Black Clover‘s Asta screaming so much I want to talk about today, as much as I want to explain why I think he is constantly screaming and why, once you know that, you will hopefully look at him in a more positive light.

Especially as he is such a cool guy, and such an admirable human being. 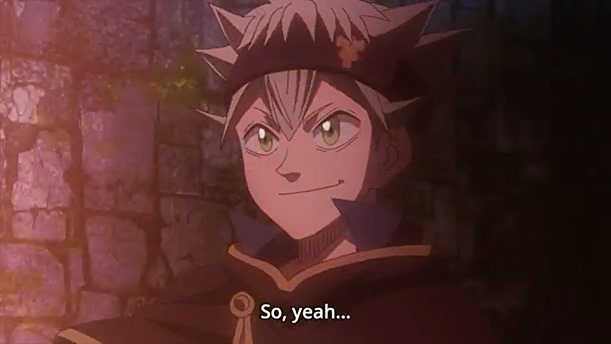 Does Asta scream through all of Black Clover or does he eventually stop?

For those who really really really couldn’t stand Asta screaming in the first couple of episodes of Black Clover, honestly, no, he doesn’t really stop.

Although…his screaming does get less frequent the more episodes you watch, and it also becomes less annoying.

Particularly once you see Asta’s character development, and begin to understand who he is and why he screams so much. 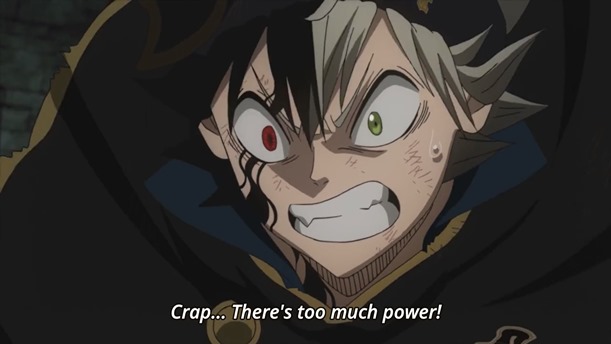 Why does Black Clover’s Asta scream so much?

Now, here is why I think Asta screams so much, and why, if you find it annoying, you really should cut him some slack. After all, he does have three incredibly good reasons for being so loud.

The first, and one you will have noticed if you did continue to watch Black Clover, is the screaming seems to help Asta reach deep down into himself and activate his energy and power to such an extent he is able to surpass all his limits.

Remember, the Black Bulls captain Yami drums into all of his squad’s heads they must “surpass their limits“.

If they don’t, their power will never grow, they will never develop as human beings and, if they expect to be able to kill a demon, without getting past any limits they may have placed on themselves, they never will.

The screaming also helps him control his demon power, which can be a bitch to keep a hold on if he doesn’t.

The most important reason why Asta screams so much, however, I believe, goes back to his childhood. And to something he said in Black Clover, Episode 131, “A New Resolve“ when he and Yuno are back in Hage village visiting their adopted family and friends.

After they have taught the kids in the new village school, Drouot, the school headmaster and keeper of the Grimoire Tower arrives, and tells the kids to work hard once they get their grimoires because,

“I dream that some of you children will someday become like Yuno and Asta.”

Later in the episode, Asta and Yuno are looking out over the skull of the demon the first Wizard King killed, and Asta begins to tell Yuno why he is suddenly so happy.

“Not only was I an orphan but, unlike you, I had no magic. I was always made fun of when we lived here. But...”

then he goes on to reminisce about how Drouot had welcomed them both back to Hage, and said “I heard about all the wonderful things you’ve been doing. I’m very proud of you.” 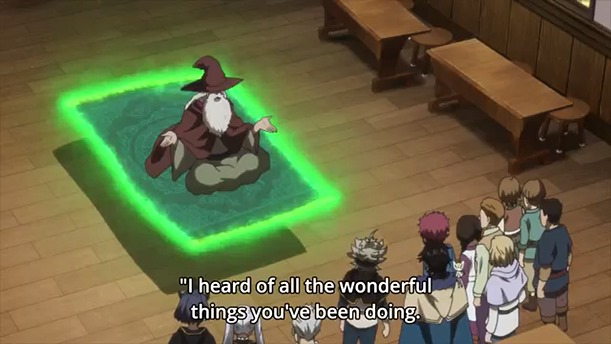 And that’s when you realize life in Hage must have been hard for Asta when he was growing up, and not having magic like everyone else.

Because of that, other people looked down on him and made fun of him.

So, to hide how he felt, Asta became loud and annoying as, if they didn’t notice him for being good at magic, he would make sure they would notice him anyway.

Even if it meant they just noticed him for being obnoxious.

And that’s when you also realize, while Asta had a hard beginning in life, he always figured out a way to get around his limitations and around the mean things people said about him.

That is why he turned out to be the stellar human being he has become. Considerate of other people’s feelings, because he knows how much it hurts, kind to everyone even to those who don’t deserve it, and always championing the underdog.

So, the next time Asta’s screaming gets on your nerves, remember, the screaming began to hide his pain and then changed into a way to increase his power.

Either way, it was and is part of who he is. And me? I love him.

You can watch all 170 episodes of Black Clover on Crunchyroll. And, if you enjoy Asta screaming, or not, here’s a video of a full hour of him doing just that.

The voice actor behind Asta is Gakuto Kajiwara and, holy hell, I’ll bet his voice was never the same after 170 episodes of that!!