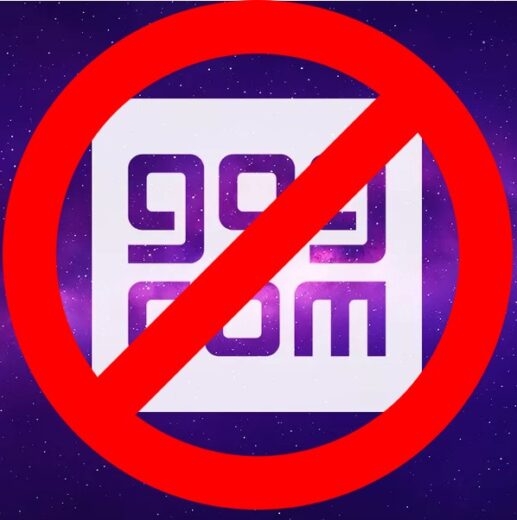 Let me start this by saying I have been buying the bulk of my games from GOG.com for over 8 years. During that time, I have amassed almost 200 games. Games that, as of today, will be the last games I ever buy from GOG.com.


Because I will not spend one cent of my hard-earned money at a video game distribution platform run by morally bankrupt cowards. Cowards who bowed to Chinese censorship today by refusing to sell a game made by a small independent Taiwanese developer. 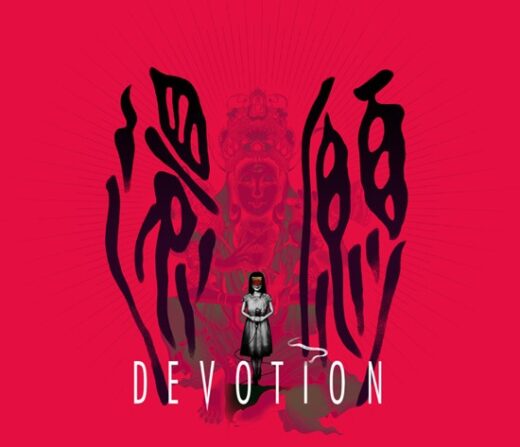 What is the game Devotion?

The game GOG is refusing to sell is a Taiwanese game called Devotion. A horror game that has been well-received by critics and that initially was released on Steam early last year.

Soon after that release, however, Chinese gamers targeted Steam with their faux outrage because Devotion was discovered to feature a hidden meme of Chinese president Xi Jinping as Winnie the Pooh.

A Chinese president whose feelings are so fragile he has had censors ban Winnie the Pooh in China as the cartoon character, which looks like him, was being used to make fun of him.

Devotion was then removed from the Steam store and has never returned. At the time, Taiwanese indie developer Red Candle Games said they had removed it due to technical problems.

Devotion to be sold on GOG

Almost two years after the game was removed from Steam, Devotion was due to be sold on GOG starting on December 18th this year. An announcement about the GOG release was made by Red Candle Games earlier today.

Just a few hours later, GOG themselves released what can only be described as a likely lie on their Twitter account, saying Devotion would not be sold on GOG as ‘gamers’ had sent messages complaining.

Interestingly, however, no comments complaining about Devotion being listed on GOG can be found on any of their social media accounts, leaving actual gamers to ask “Exactly how did these ‘gamers’ message you”?

Soon afterwards GOG tweeted again, this time announcing the game Prison Architect was free on the site for a limited time. Some gamers responded asking if they could build an Uyghur concentration camp in the game, just like the Chinese Communist Party does.

Because yes, when it comes to censorship and a morally bankrupt company like GOG, actual gamers like myself have something to say about that.

Why I will never buy another game on GOG.com — I don’t give my money to morally bankrupt companies supporting a human rights violating regime

While GOG has made some poor business decisions over the last few years, they have not as yet gone down the path of no return.

At least for me.

That all ended today with GOG’s decision to refuse to sell Devotion on their platform. A decision that is likely partially connected to their parent company, CD Projekt RED, wanting to sell games like Cyberpunk 2077 to millions of Chinese gamers.

As a writer, I find it troubling that any company would choose to kowtow to the government of the Chinese Communist Party (CCP) over a Taiwanese indie developer when it comes to freedom of expression, freedom of speech and, of course, basic human rights.

That a video game platform that has always supposedly prided itself on standing against ‘the big guy’ is that company, is doubly troubling and, for me, unacceptable.

After all, by refusing to allow Devotion to be listed on GOG, supporting Chinese human rights violations and censorship is exactly what GOG.com is doing.

The CCP has an abysmal human rights record, and one that continues to worsen every year:

The party has been accused of genocide by human rights activists around the world as it incarcerates up to a million Uyghurs in concentration camps, with thousands of them dying there every year.

Its arrest and imprisonment of Chinese writers, journalists, bloggers, artists, activists, opposition politicians, and anyone else daring to speak out against the Chinese government, has been occurring for decades.

In the Internet era, these arrests have increased as social media and blogs have given critics of the CCP bigger voices than they ever had before.

In Hong Kong, the CCP’s harassment of protesters via pressure on the Hong Kong government of Carrie Lam has become so intense, thousands have been arrested and imprisoned, violating their human rights in numerous ways.

Censorship is now so strict in formerly-democratic Hong Kong, anyone can be arrested for speaking out against China.

As a result, the formerly independent Hong Kong is now all but a vassal of China, a situation that violates the agreement the Chinese government made with the United Kingdom when Hong Kong was returned to China in 1997.

Then again, when it comes to morals, the CCP doesn’t seem to have any.

Apparently, neither does GOG.

As the CCP stamps down on Hong Kong independence, the Chinese government also continues to threaten the independence of Taiwan, with an aim to eventually invade the country and force its people to become part of their ‘One China’.

In recent months, relations have become so strained between the CCP and Taiwan, the Chinese government has even threatened war over an independence proposal put forward by an opposition party in Taiwan.

In fact, if you do not yet realize how dangerous the Chinese government is to democracy and to the human rights of everyone, Human Rights Watch has an excellent article that will explain that to you.

In basic terms — the Chinese Communist Party is one of the world’s biggest human rights violators. It is a threat to peace and democracy around the world and, as companies like GOG.com choose greed over morals, it becomes an even bigger threat to us all.

Throw in that the world is now struggling with a Covid-19 pandemic as a direct result of the CCP covering up the virus outbreak in Wuhan for weeks, while threatening arrest to doctors who wanted to go public, and the CCP is so dangerous anyone who kowtows to them is inviting disaster for us all.

That is why I will never buy another game from GOG.com. I will not financially support a company whose management’s morals are so deficient they will take the side of the Chinese government and its censorship, human rights violations and genocide over an independent Taiwanese video game developer that did nothing but create an amazing game.

Watch the trailer for Red Candle Games’ Devotion below, and keep coming back to Leo Sigh as we will update you on the availability of Devotion as soon as the developers find a non-morally deficient platform to host it.

Finally, with regards to Devotion, this is the amazing game you are missing due to GOG’s cowardly actions.