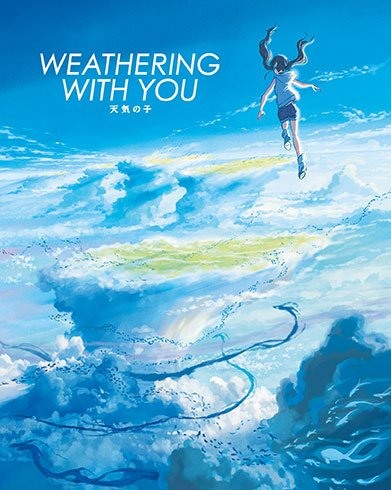 Now, it’s no secret I detest Aniplex and their rip-off prices for anime Blu-ray and DVDs. Particularly as they could sell their anime at affordable prices, making it easier for more people to buy them and for Aniplex themselves to make even more money.

Smart, however, Aniplex management is apparently not!

Who is smart though is Shout Factory, a distribution company that consistently sells their Blu-ray and DVD anime series and films at very affordable prices.

Which is why I am currently shouting from the rooftops “PRE-ORDER THE WEATHERING WITH YOU COLLECTOR’S EDITION FROM SHOUT FACTORY NOW!“.

Not only because it is crazy affordable for what it comes with, but because it is also currently 20% off if you pre-order it now. 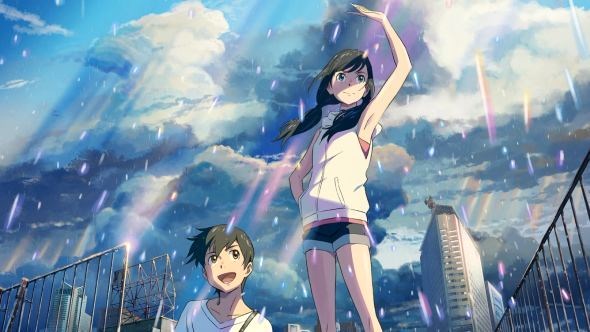 So why should you pre-order the Weathering With You Collector’s Edition and what does come with it?

Contents of Weathering With You Collector’s Edition

All of this comes on 4 discs, with both English, French and Japanese language and sub-titles, and in a collector’s hard case.

What makes all of these even more fantastic is, while the Weathering With You Collector’s Edition has an MSRP of $79.98, Shout Factory is currently selling their pre-orders at 20% off for just$63.98.

In other words, while Aniplex charges an arm and a leg for half a season of an anime series, Shout Factory let’s you have an absolutely superb Collector’s Edition of one of the decades best anime movies for under $65.

You can do pre-order it now at Shout Factory and, boy, you definitely should. It releases on November 17th, after the regular Blu-ray and DVD release on September 15th.