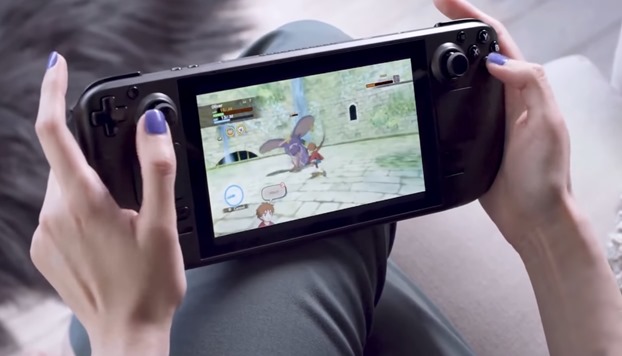 One of the first things gamers have been asking about the just-announced Steam Deck is if it will be able to run every game in their Steam library?

After all, if you’re going to buy a new device, you want to make sure most if not all your Steam library will run on it, right?

According to Valve, they have been testing the Steam Deck for years now and, once a few adjustments were made to solve the problem of some newer games not playing well, nowadays they have not found a single game that will not run on the soon-to-be-released device.

A device that just about everyone that has checked it out so far has said will be an industry game changer.

Not when you consider something this small will be able to run your entire Steam library, and allow you to play any one of your hundreds/thousands of games just as well as on your computer.

No matter where you happen to be. 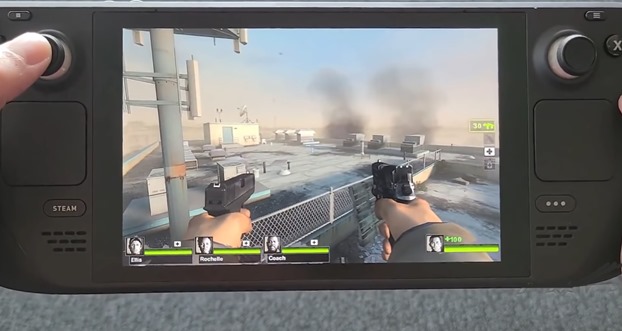 And just to prove you will be able to play every game in your library on the Steam Deck, Valve’s Perre-Loup Griffais explained to IGN that the company has been testing games on the Deck for years.

To the point that they can now confidently say you should not have a problem playing any game you own.

“We’ve been looking at various games the past few years in the back catalog, but the real test for us was games that were coming out last year,” said Griffais.

“They just couldn’t really run very well on the previous types of prototypes and architectures we were testing. This is the first time we’ve achieved the level of performance that is required to really run the latest generation of games without problems. All the games that we wanted to be playable is the entire Steam library. We haven’t really found something we could throw at this device that it couldn’t handle.”

From initial reviews of the Steam Deck, it looks like, amazingly, they have managed to do both.

The Steam Deck will release in various regions in December this year.

With everything being written about the hand-held device at the moment, it is highly likely it will be THE launch of the year.