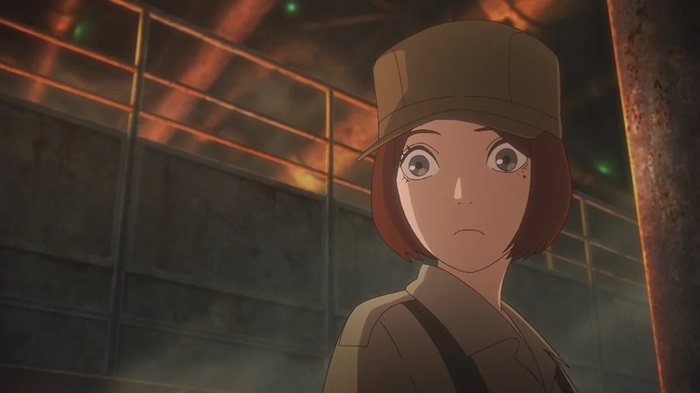 As Netflix continues to support Japanese anime by commissioning original anime series for its streaming platform, a press release has announced Wit Studio’s Vampire in the Garden is coming to Netflix in 2021.

The anime series will be available worldwide on the streaming platform (excellent news for Japanese anime!) sometime next year, and also comes with a heavy weight staff.


Ryoutarou Makihara (director of Empire of Corpses and Hal) will be directing the new anime series.

Hiroyuki Tanaka (Attack on Titan, Kabaneri of the Iron Fortress) is assistant director, with Tetsuya Nishio (Naruto, The Sky Crawlers) as character designer and chief animation director, and Shunichiro Yoshihara (JoJo’s Bizarre Adventure, Attack on Titan, After the Rain) as art director.

Wit Studio, of course, is responsible for such superb anime series as Attack on Titan, Vinland Saga and Ancient Magus’ Bride, which means this series could very well be one of the stand-outs of next year. 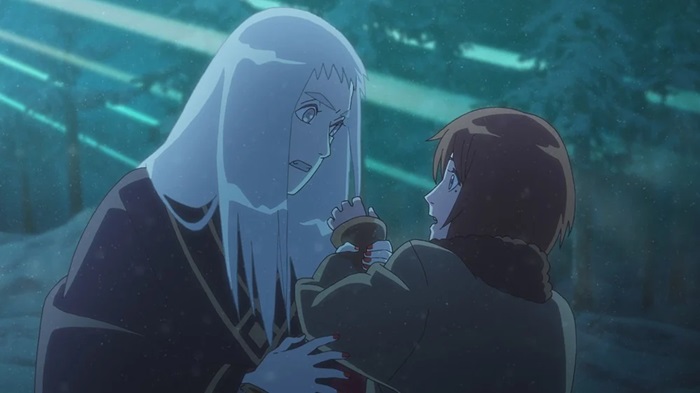 As for Vampire in the Garden, it is an original anime series that covers the unlikely friendship of Fine, a vampire Queen, and and a young girl called Momo.

Netflix themselves say about the upcoming anime series:

In the divided world of the future, two girls want to do the forbidden: the human wants to play the violin, and the vampire wants to see a wider world.

Along with the announcement of Wit Studio’s Vampire in the Garden on Netflix in 2021, the streaming service also released two screenshots (unexciting screenshots, sadly, but screenshots nevertheless).

Check them out above.