Anime studio A-1 Pictures is certainly making sure their upcoming series KAGUYA-SAMA: LOVE IS WAR: Ultra Romantic (aka Season 3 of the romantic comedy anime) is getting as much promotion as they can possibly offer.

After all, we just got another two KAGUYA-SAMA: LOVE IS WAR: Ultra Romantic key visuals today, after getting two others over the weekend.


Boy, are we being spoiled! 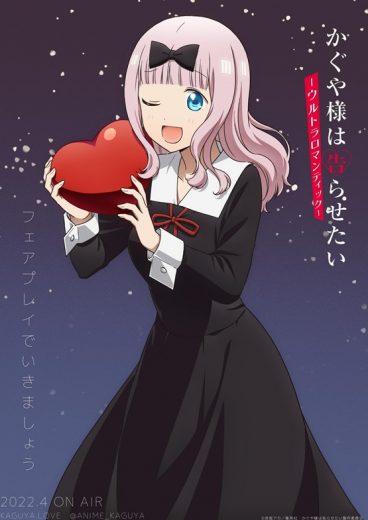 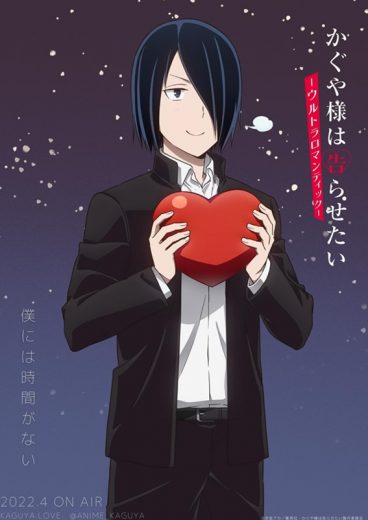 Their romance-related visuals follow on from the cute and similarly romance-themed visuals we got from Ai Hayasaka and Miko Iino this weekend.

Check them out above.

And don’t forget the third season of KAGUYA-SAMA hits the airwaves in April.