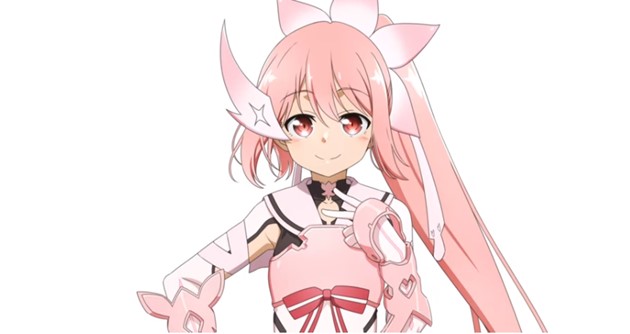 Shoujo fantasy anime series Yuki Yuna is a Hero Season 3 is finally being released three years after Season 2 hit streaming services. The series will cover the The Great Full Blossom Arc (aka Dai-Mankai no Shō in Japanese ) of the manga series.

Information about the third season is minimal at the moment, but animation studio Studio Gokumi has announced both the staff and cast from the first two seasons of the anime will be returning to reprise their roles.

Director Seiji Kishi (Assassination Classroom, Classroom of the Elite) will also be back directing, the script is being written by Makoto Uezu (Scum’s Wish, KonoSuba) with character design by Takahiro Sakai (Yuki Yuna is a Hero, The Severing Crime Edge).

A one-minute teaser video has also been released to peak our interest, along with a cute Yuki Yuna is a Hero: The Great Full Blossom Arc key visual featuring all our favorite girls.

Meanwhile watch the teaser below, and we will keep you updated about release dates as soon as they are available.

Meanwhile, you can watch/re-watch Yuki Yuna is a Hero on Crunchyroll.