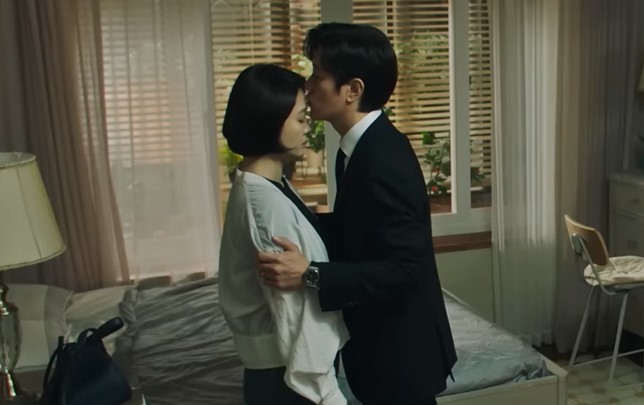 According to Nielsen Korea, Trolley received 4.2% of viewership nationwide in its time slot, along with 4.9% in Seoul.


This is the highest number of viewers the SBS drama has received both nationwide and in Seoul since its second episode aired on December 20th.

Trolley (aka 트롤리 in Korean) stars Kim Hyun Joo (as Kim Hye Joo) and Park Hee Soon (Nam Joong Do), and follows a National Assembly lawmaker and his wife as, after a tragedy occurs, her secrets are suddenly exposed to the world.

The drama is directed by Kim Moon Kyo and was written by Ryu Bo Ri (Do You Like Brahms?/Everything and Nothing), and is currently streaming on Netflix in some regions.

The drama is currently receiving quite good reviews on My Drama List, although some viewers do comment that the plot moves a little slowly. Others, however, say they are enjoying the “slow burn”.

Episode 8 of Trolley will air in Korea tonight. With nine episodes still to go, it will be interesting to see if it can maintain its viewership momentum.

Watch the official Trolley trailer below, and check it out on Netflix if it is airing in your area.