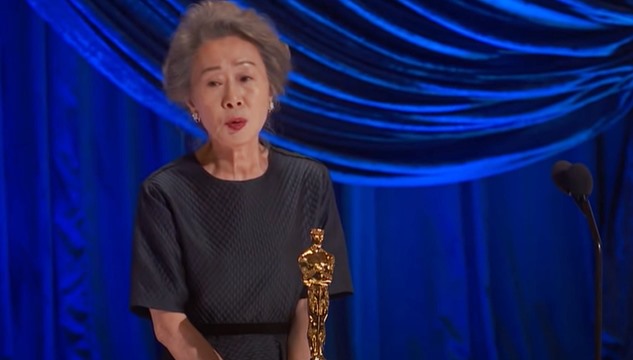 As the South Korean talent agency Hook Entertainment continues to be the target of accusations of shady dealings, it appears Academy Award winner Youn Yuh Jung has decided it probably doesn’t benefit her career to remain affiliated with them.

In a statement today, Hook Entertainment themselves confirmed the 75-year-old actress had parted ways with the agency now that her contract has expired:


Hello. This is Hook Entertainment.

We, Hook Entertainment, inform you that our contract with actress Youn Yuh Jung, who has been with us since March 2017, has expired.

We will cheer her on so that we can always continue to meet her through great projects in good health going forward.

A circumstance that is probably not very surprising when you look at just how much legal trouble Hook Entertainment may be in going forward.

After all, not only has actor and singer Lee Seung Gi legally asked them for a transparent disclosure of payments after it came to light Hook Entertainment had apparently not paid him anything for the profits his music has made for the agency over the last 18 years, it also appears representatives of the agency insulted him and threatened him and his staff when he asked about the non-payment.

Add in the South Korean Severe Crime Investigation Division of the National Police Agency is also investigating Hook Entertainment under suspicion of embezzlement by various executives, it is highly likely Youn Yuh Jung will not be the last artist to not renew her contract.

It will be interesting to see if any of them also part ways with the agency. Particularly if the agency’s legal problems continue for much longer.