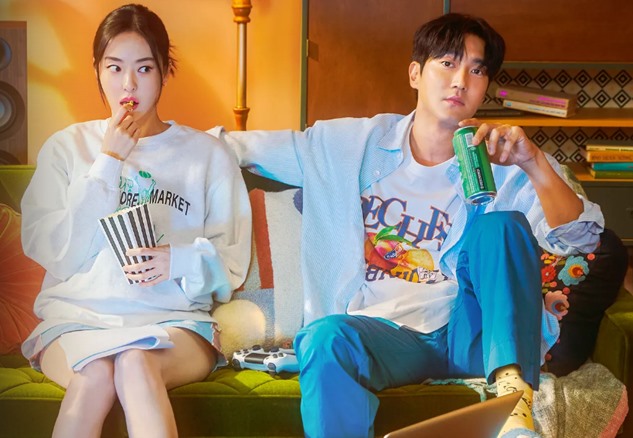 According to Soompi, as more postponements of TV series, albums and singles continue to be announced in Korea, due to a national mourning period following Saturday night’s Itaewon tragedy, the latest Korean drama series to announce its episodes will not be airing this week is the K-drama Love is for Suckers.

As Love is for Suckers airs on both Wednesdays and Thursday nights on South Korean TV station ENA, both Episode 9 and 10 will not air as scheduled this week.


Instead, the episodes have been rescheduled for release on November 9th and 10th in the same time slot.

Interestingly too, as fans of K-dramas comment on the postponements all over social media, the overwhelming sentiment is not only that they expected Korean dramas to postpone new episodes this week, but that many of them would have been disappointed if they had not.

After all, the deaths of at least 154 young Koreans and foreigners in the Itaewon tragedy is horrific, and their lives should be remembered and honored.

The government’s announced national mourning period, which runs until November 5th, attempts to do just that.

The drama tells the story of two friends who have been close for years, but have never experienced any romantic feelings towards each other.

Then, when in their 30s and still single, they suddenly find themselves developing feelings for each other after Goo Yee Reum invites Park Jae Hoon to appear on a new dating-themed reality TV show she is producing.

Feelings that come as a bit of a surprise to both of them.

Love is for Suckers is one of the most popular dramas currently airing on Viki.