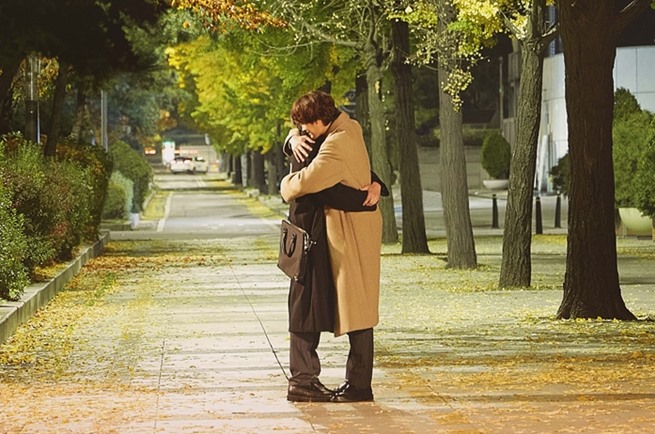 With Korean and Japanese Boys’ Love dramas becoming more popular by the month (Yay!, as I am a HUGE Fujoshi), Asian producers are putting more money into making these shows, and promoting them better when they have been made.

Take the upcoming Korean Boys’ Love drama Unintentional Love Story, a romantic comedy based on the webtoon of the same name — aka 비의도적 연애담 in Korean.


That drama has just received a gorgeous promotional poster that lets you know right upfront the two men in the K-drama are really in love. So much so, they even hug each other on the street.

The Unintentional Love Story poster features protagonists Ji Won Young and Yoon Tae Joon (played by Cha Seo Won and Gongchan) standing in the middle of a night-time street, surrounded by trees and holding each other tight.

Awwww, now I want to see this drama even more, as they look adorable together. 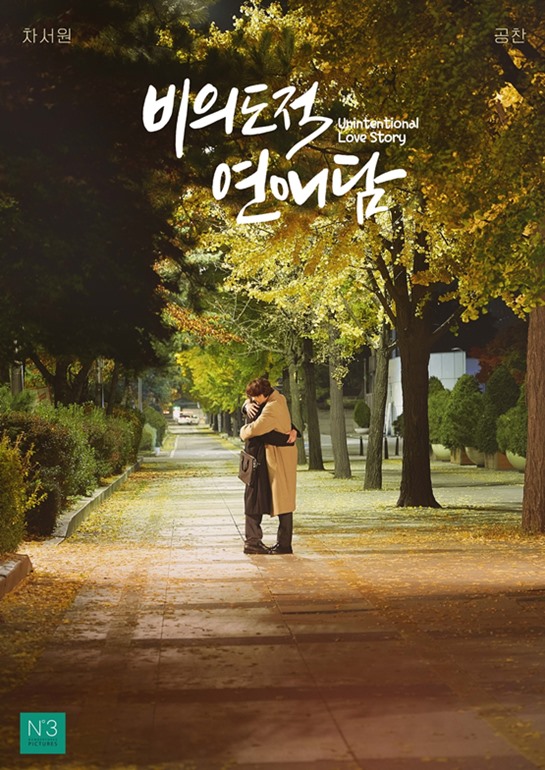 Unintentional Love Story tells the story of Ji Won Young, a salaryman who gets fired from his job due to a crime his direct boss was involved in.

He is then told, if he spies on the renowned potter, Yoon Tae Joon, an artist who is adored by the chairman of the company Ji Won Young has just been fired from, and reports back to the chairman about what he finds out, he can have his job back.

The problem is, as the two men become closer, Ji Wong Young finds himself falling under the spell of the potter and then, of course, falling in love.

But what will Yoon Tae Joon do once he finds out Ji Wong Young has been spying on him? Will he forgive him, or will their relationship be over before it properly gets started?

The filming of Unintentional Love Story is already underway, with the drama due to premiere in early 2023.

Until then, if you haven’t read the webtoon and you don’t mind knowing plot spoilers up front, you can do that via Lezhin Comics.

As a Boys’ Love fanatic myself, I recommend you do, as the webtoon is so nicely written, beautifully drawn, and the characters are so sweet and wholesome, it is one of the best BL stories I have read this year.