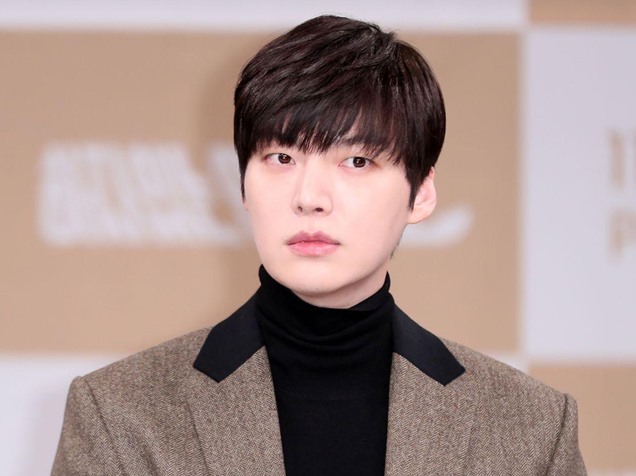 Yesterday, we reported Kwak Si Yang was stepping down from his role as Gong Tae Kyung in the upcoming Korean drama The Real Deal Has Come! after scheduling conflicts with his currently-filming Deadly Pursuit movie.

At the time we also mentioned it would be highly likely the actor hired to replace him would be named soon, as filming on the 50-episode The Real Deal Has Come! is due to start any day now.


The name of that actor was announced today, with Ahn Jae Hyun (My Love from the Star, The Beauty Inside) being named as Kwak Si Yang’s replacement.

Ahn Jae Hyun will play the part of the new KBS2 drama’s male lead Gong Tae Kyung. A man who doesn’t ever want to get married. That is until he meets unmarried mother-to-be Oh Yeon Du (Baek Jin Hee).

Model and actor Ahn Jae Hyun, of course, is already known for his acting work in lead roles in dramas like Blood, You’re All Surrounded, Love with Flaws, Cinderella and the Four Knights, and Reunited World but The Real Deal Has Come!, with its 50 episodes of over an hour each, will be the longest drama he has starred in.

With Ahn Jae Hyun’s fine work in shows like The Beauty Inside and Blood, however, it is likely he will do a brilliant job.

The Real Deal Has Come!, which is being directed by Han Joon Seo (Beautiful Love, Wonderful Life), is scheduled to premiere in March, 2023.