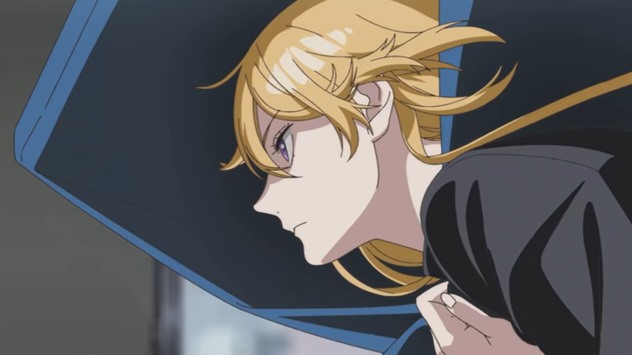 The upcoming new Blue Period anime got a cast reveal, a short promo video, a beautiful key visual and a premiere date today.

The Blue Period anime’s chief director is Koji Masunari (Magi: The Labyrinth of Magic), with Katsuya Asano (Yu-Gi-Oh!) as director, Reiko Yoshida (Liz and the Blue Bird) in charge of scripts and character design by Tomoyuki Shitaya (If My Favorite Pop Idol Made It To the Budokan, I Would Die). 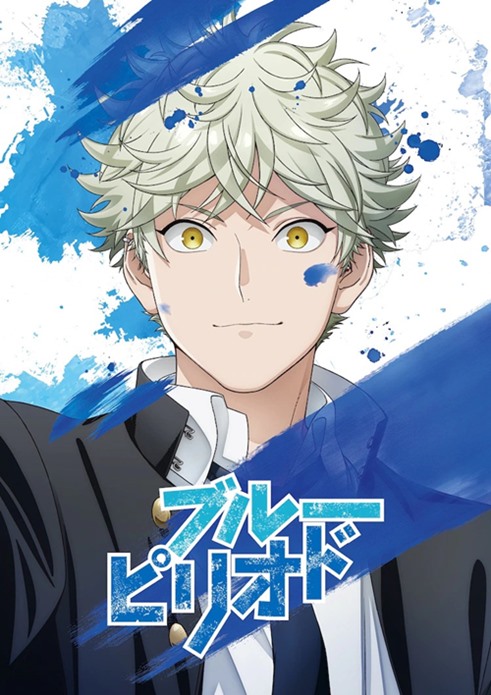 The latest Blue Period key visual (see above) shows off protagonist Yatora. A high school student who unexpectedly falls in love with art after coming across a painting.

It is only then he realizes what a beautiful medium it can be but, of course, not one without its challenges.

The Blue Period anime is based on the coming-of-age manga by Tsubasa Yamaguchi, and will premiere in October this year.

Watch the Blue Period promo video below to get a sense of the atmosphere of the anime series, as well as a look at some of the characters and the cast that will be playing them.

Yes, this one looks lovely.