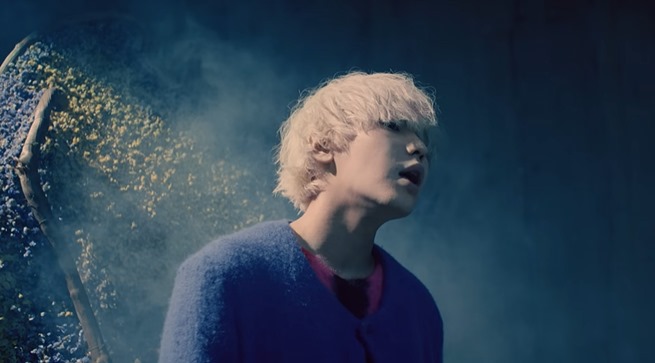 Japanese singer songwriter and composer Kiro Akiyama has released a music video for the My Hero Academia Sixth Season ending theme song. A music video featuring the theme of reincarnation.


The song is called ‘SKETCH‘, and is the most recent single from the solo singer.

It already has more than 1.25 million plays on Spotify since its digital release last month.

Kiro Akiyama’s ‘SKETCH‘ music video features a man lying in a hospital bed in a coma, as the woman that loves him looks on helplessly.

We then get a look inside the man’s dreams to see him struggling in his mind to get back to the woman he loves. Those scenes are interspersed with Akiyama performing the song on a darkened sound stage, while surrounded by dying flowers.

The music video ends with the man finally being reunited with his lover. The whole thing is shot beautifully artistically, and really shows what it must feel like trapped in a coma while desperately trying to fight your way to reality once more.

The song itself features lovely-written lyrics like “Just like you can’t see your own face, you need a mirror to reflect your heart. So please… don’t disappear on me“.

The CD single of Kiro Akiyama’s ‘SKETCH‘ will be out on November 23rd.

Watch the gorgeous music video for Kiro Akiyama’s ‘SKETCH’ below, then listen to the lovely song again just as it originally appeared over the animation as the My Hero Academia Sixth Season ending theme song.

The sixth season of My Hero Academia is now streaming on Crunchyroll.