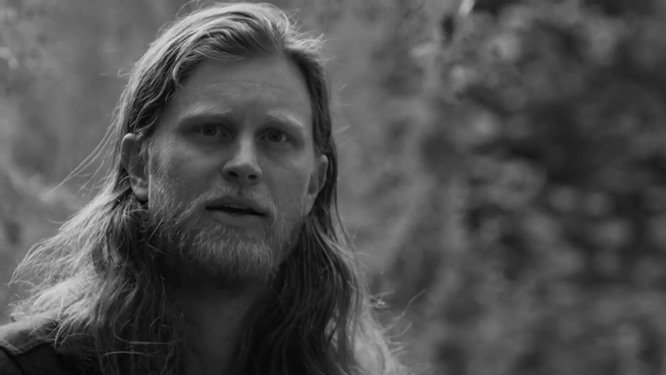 The track was played as Sophie tells Jesse she saw him and Meredith kissing, and is Schultz’ cover of the classic Sheryl Crow track that came out in 1996 as the lead single from her second studio album.


Wesley Schultz’ ‘If It Makes You Happy‘ is a song from his solo album of cover songs, Vignettes, which the singer released in late 2020.

At the time of release, Schultz called it a love letter to all those times he played in coffee shops when he was just starting out as a musician, and having to perform cover songs as he didn’t have enough songs he had written himself.

Listen to Wesley Schultz ‘If It Makes You Happy‘ from this week’s How I Met Your Father on his Vignettes album, and in the video.

There is also an interesting video where Schultz talks about Vignettes, about ‘If It Makes You Happy‘ in particular, and why he thinks the song is such a superbly written song.

Check that out below as well.