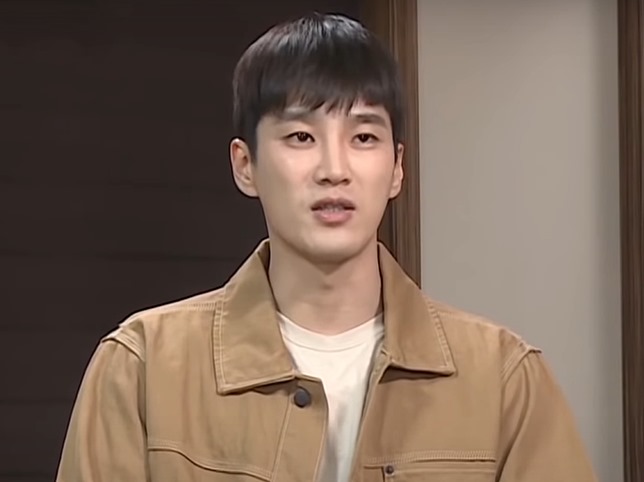 I have been crazy about Korean actor Ahn Bo Hyun since he did an amazing job in the role of Nam Eun Gi in the 2019 K-drama Her Private Life.

You know the guy who was in love with his “sister” Sung Deok Mi, even though she didn’t feel the same way.


So to hear today Ahn Bo Hyun’s is up for another role in an upcoming K-drama in 2023 just thrilled me no end as, not only is he not a typical ‘pretty boy’ being offered roles because of his looks, his acting abilities allow him to be cast in a plethora of different types of parts.

In other words, you never watch a project he has been cast in and leave thinking “well that was the same old same old” for him.

That also looks like it could be the reality for the part Ahn Bo Hyun has been offered in the upcoming Korean crime drama Gold Spoon.

According to YTN, the part is that of Jin Yi Soo, a third-generation chaebol (a rich boy whose family owns one of South Korea’s biggest companies) and is a main role his agency, FN Entertainment, says the actor is currently considering.

The Gold Spoon role calls for Ahn Bo Hyun’s character to work with police to help take down corrupt officials who are normally seen as ‘untouchable’ so, yep, it may be a little grittier than some of his previous roles too.

If the 34-year-old actor does accept the Gold Spoon role, it will also mean 2023 is likely to be a pretty busy year for him.

After all, he is already filming the webtoon adaptation of See You in My 19th Life playing the lead role of Moon Seo Ha.

These projects come right after Ahn Bo Hyun starred in three other dramas in 2022, as well as appeared in various entertainment specials. So, unlike what some other Korean actors do every year, it seems he isn’t planning on taking some time off to relax.

Of course, the actor has not yet confirmed he will accept the Jin Yi Soo role in Gold Spoon, but if an agency announces a role is being considered, it often means acceptance isn’t far off.

And, by the way, if you didn’t know Ahn Bo Hyun was a whiz at interior design and renovation, check out the two apartments he has lived in during the last couple of years, and the decorating and renovation work he carried out himself.

Yep, he is an interesting man of many talents.