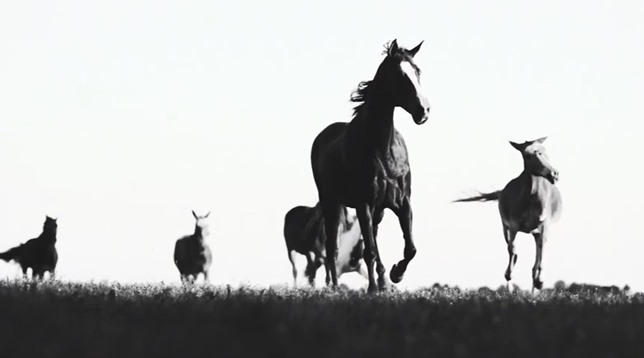 When it comes to music genres I listen to, folk/Americana is towards the bottom of my list. Not because I like the songs less than those in others, but simply because I have never had time to get deep enough into it to know much about the genre.

Sometimes, though, a friend will email me a link to a folk or Americana music video they think I will like.

A music video like this week’s release — Amy Speace’s ‘There Used To Be Horses Here — the title track from Baltimore-native Speace’s upcoming ninth studio album, and a song about the continual encroachment of nature by commercial development.

Speace sings about how she used to drive past a field and always loved to watch the horses that were owned by a man her father knew, only to pass by one day to see nothing but an empty field, the farmhouse gone and a huge hole where the building of a condo complex was to start.

A statement not only about the nature we love slowly being destroyed, but also of how other things important to us are also being stolen from us.

Including one final memory of her father she would have loved to have had the day her father died:

Something she never got to do. 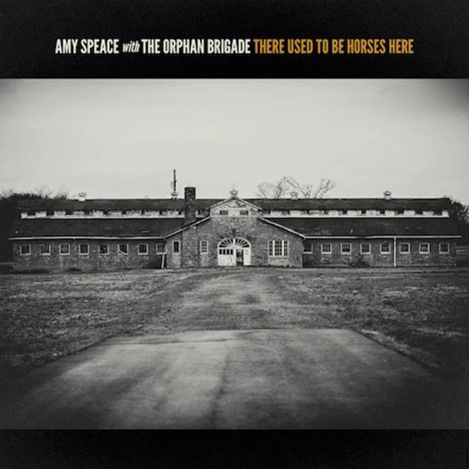 Amy Speace’s There Used To Be Horses Here album was successfully crowdfunded on Kickstarter late last year with the singer-songwriter raising almost $6,500 more than she had initially asked for.

As she mentioned when she kicked off her campaign, the inability to tour due to government restrictions because of Covid-19 had severely impacted her ability to raise money to fund a new album.

Without a Kickstarter then, it was likely not going to happen. Speace’s fans, however, jumped in and made sure it did.

There Used To Be Horses Here is a collaboration with the trio The Orphan Brigade (Ben Glover, Joshua Britt, and Neilson Hubbard), and will release on April 30th, 2021.

Listen to Amy Speace’s ‘There Used To Be Horses Here‘ in the beautiful black and white music video below.

You can pre-order her album of the same name on the usual platforms and, of course, listen to more of Amy’s music on Spotify and learn more about her on her website.