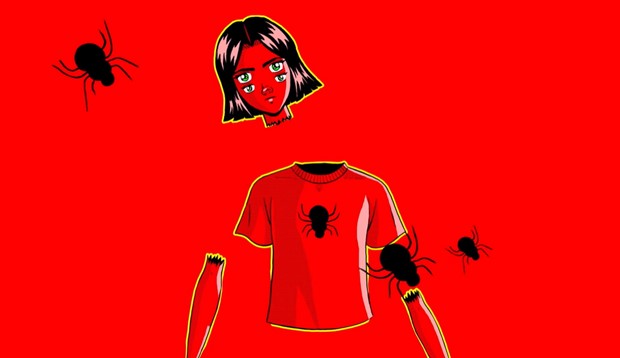 New Zealand alternative pop singer songwriter BENEE floored me the first time I watched one of her music videos. Especially because she was only 19 at the time (nowadays, she’s still only 20), yet gave a performance that was so casually self-confident she seemed quite a bit older.

So it was no surprise to hear BENEE’s ‘Evil Spider‘ play on The Bold Type last night — The Bold Type, Season 4, Episode 12, “Snow Day“. Especially because any TV Music Supervisor worth his salt would be a fool to pass over someone this talented.


BENEE’s ‘Evil Spider‘ is from her debut EP Fire on Marzz, which was released in June, 2019 via Republic Records.

The track is cool, catchy, absolutely addictive (try playing it just once!) and showcases BENEE’s gorgeous voice with those lovely husky undertones perfectly. 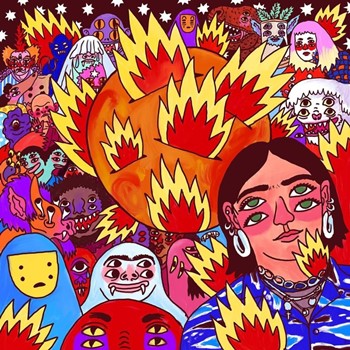 The EP was so well-received, it earned her the Best Solo Artist award at the 2019 New Zealand Music Awards.

As for BENEE, she is obviously on the cusp of becoming huge. Internationally, I mean.

Because, with her fascinating mix of Billie Eilish undertones and the same sophisticated and chic feel the British singer Sade used to give me way back in the 1990s when she first began to blow up, she stands way out from most other alt pop singers her age.

Listen to BENEE’s ‘Evil Spider‘ from The Bold Type in that song’s official and creepily wonderful lyric video below and listen closely to her voice. It’s like honey mixed with spice and with a side of rich rich cream.

As for that first BENEE video I watched, when I was so blown away by her performance? It’s her live version of her single ‘Soaked‘ — and her voice is perfect. Check it out below.