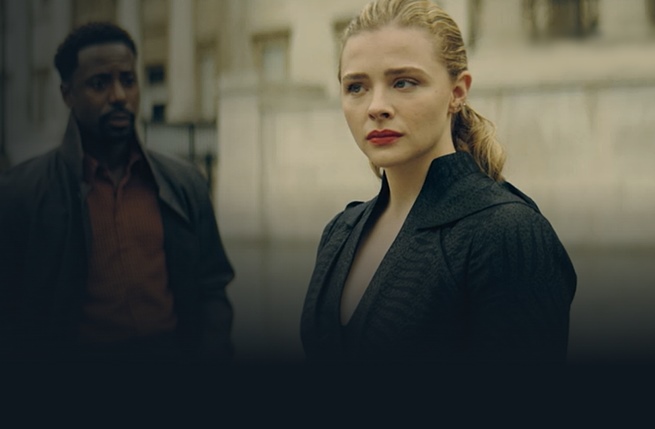 The latest episode of the Amazon Prime Video sci-fi drama The Peripheral featured some excellent classic tracks on its soundtrack, including the legendary Billie Holliday’s ‘I’m a Fool to Want You‘, which showed up last night on The Peripheral, Season 1, Episode 5, “What About Bob?”

Holliday’s version of ‘I’m a Fool to Want You‘, however, isn’t actually the original recording.


Instead, that was released by Frank Sinatra back in 1951, after he composed the song with Joel Herron and Jack Wolf.

Billie Holliday‘s version of the song came out seven years later in 1958 on the singer’s Lady in Satin album. The final album she recorded before her death due to cirrhosis of the liver just a year after its release.

Holliday’s voice on the album was also not the same as it had been due to the many years of alcohol and drug abuse she put her body through.

But she still used the same phrasing when she sang that made her so unique and, even though her voice was now quite raspy, it still seemed to suit the songs on Lady in Satin.

That included ‘I’m a Fool to Want You‘, which benefitted greatly from Holliday’s damaged voice, as it made the song sound even more desperate and sad.

Listen to Billie Holliday’s ‘I’m a Fool to Want You‘ as heard on last night’s episode of The Peripheral on her Lady in Satin album, and in the video.

Watch Season 1 of The Peripheral at Amazon Prime Video.