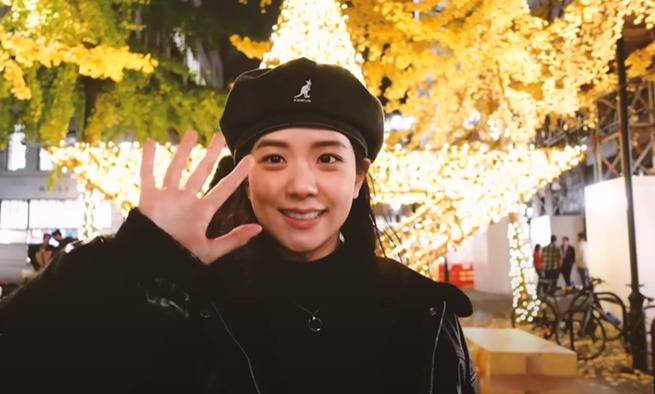 27-year-old South Korean singer and actress Jisoo has just kicked off her own YouTube channel.

Called ‘Happy Jisoo 103%‘, it is a channel where she will be uploading a variety of videos, including vlogs, and one that is quite late in coming considering the almost-seven-years Jisoo has been a member of the superstar girl group Blackpink.


As Blackpink has just finished a European tour, it makes sense then that Jisoo’s first YouTube video is one entitled ‘LONDON vlog‘. (watch below)

It is a video that was filmed in late November/early December last year, when England was just experiencing its first Christmas vibes.

The vlog has the Korean singer from her first day in London, England finishing the group’s latest concert and then immediately rushing to the gym to exercise, to wandering the streets of London and wondering if she is allowed to cross the street where she wants to. (Koreans follow rules a lot more than we British 🙂 ).

Jisoo even lines up with fellow group member, Thai rapper/singer LISA, along with the rest of the crowds, so she can have her photo taken in a particularly pretty spot. (For these cute photos on her Instagram account). 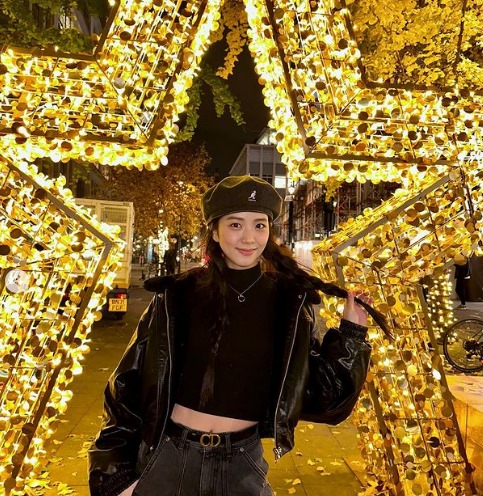 Then Jisoo and LISA head off to eat dinner.

Before heading off on a proper tour of the London tourist spots.

And, just to prove how successful Jisoo is likely to be with her new YouTube channel, the video was only uploaded four hours ago, and she already has over a million views and more than 690,000 subscribers.

Check out Jisoo’s YouTube channel here, and make sure you watch every video she uploads.

After all, while you will benefit from a slew of videos featuring the fabulous Jisoo, those less fortunate will be benefitting as well.

Meanwhile, it has just been announced by her agency YG Entertainment that Jisoo is also working on her debut solo studio album (well, girl groups generally don’t last forever, eh?), and has already finished shooting cover photos for it.