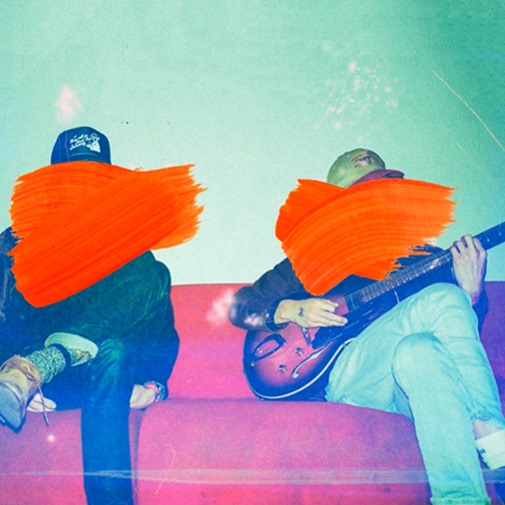 Sometimes, when watching a YouTube video completely unrelated to music, I find one of the coolest songs I have heard in a long time.

Today’s find was one such song — discovered on a video by a YouTuber called Isabel Paige (who I also just discovered) — an amazing 22-year-old woman who is a yoga instructor, vegan (you go, girl!), and has just built her own tiny house up in the mountains away from most everyone else (and isn’t that a life goal?).


And, while watching the video, this jaunty, guitar-driven, banjo-infused gem popped up — Caamp’s ‘Books‘ — and me, I was suddenly in bliss.

Because, it is not just the catchy tune and cool beat that make you want to dance, it is also the lead singer’s smoky voice that is utterly gorgeous.

So I went off to research Caamp, and I discovered this.

Caamp is an American folk band from Columbus, Ohio (and, awesome for me, also from my neck of the woods as I lived in Cincinnati for years, went to university in Oxford, and my college roommate’s parents lived in Columbus, so I know the area quite well).

The band comprises founding members Taylor Meier and Evan Westfall, with bass player Matt Vinson who joined them later on.

Oh and the trio like light beers and denim. Can’t fault that! (continue reading and listen to Caamp’s ‘Books‘ below…)

Future Islands’ ‘For Sure’ on Colbert best performance on the show this year – come on, it’s Sam!

Caamp has currently released two albums, two EPs — Boys, Side A and Boys, Side B — and some singles, with their latest release a single called ‘Officer of Love‘ that came out in September — and yes, I am listening to all of those on Deezer as I write, as each song is just as mellow and cool as ‘Books‘.

Caamp is also one of those smart indie bands that is licensing their music to YouTube via AWAL Digital Limited (Kobalt), which allows content creators to legally use their music on their vids while introducing their songs to people who may not otherwise be familiar with the artist.

And now I will leave you from my tiny flat in the middle of  a currently freezing cold Vienna, Austria as I head off to dance around my kitchen. Again.

Because Caamp’s ‘Books‘ just made my Sunday that bit more perfect.

Listen to Caamp’s ‘Books‘ in their video below, follow them on Spotify and on Deezer (my streaming site of choice as they generally pay artists more per stream), and listen to their EP Boys Side B below, which also includes the song (and the track ‘Strawberries‘, which is equally lovely).

And do watch Isabel Paige’s video of her building her own tiny house, the one where I discovered Caamp’s ‘Books‘, down there too.

She is amazing, and so are they.