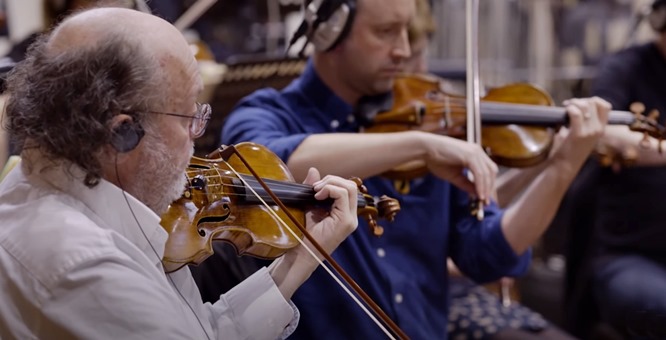 The action-RPG Demon’s Souls was released for the PlayStation 3 back in 2009 and, while never being successful in Japan, it became a massive hit in the west.

Primarily because the gameplay was incredibly difficult, and so offered the challenge so many gamers seek.

Over a decade later, a Demon’s Souls remake is now in the works by Sony Interactive and Bluepoint Games, and will be released as a launch title for the PlayStation 5 later this week.

Along with the game, however, there will also be a Demon’s Souls remake soundtrack that will release on digital platforms on November 26th.

This week, a cool Developer’s Diary was also uploaded to PlayStation’s YouTube channel (watch below) — a video that talks about creating the Demon’s Souls remake soundtrack and some of the challenges that event incurred. 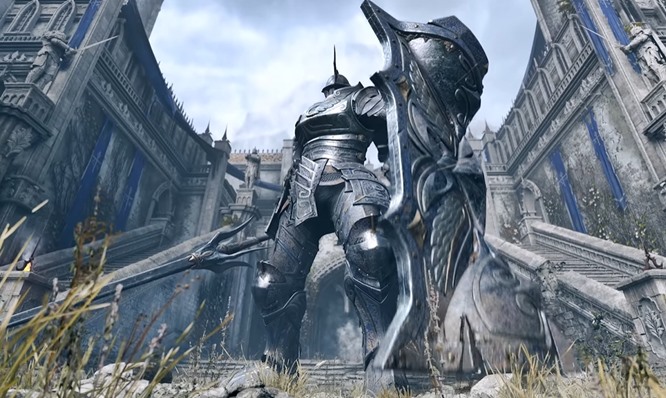 The Demon’s Souls remake soundtrack was recorded by 120 classical musicians at London’s Air Studios and, as Peter Scaturro the Score Producer explains:

When you’re creating a score from scratch, you have a blank canvas and anything is possible. With Demon’s Souls, it was a little bit different of a challenge. We already had a score and it was a great score that Kida-San (Shunsuke Kida) had written, so the challenge that’s there is to be true to that material, and to make the reimagination of that score to be true to the original composer’s intent.

We tried to deconstruct the original material first. You kind of have to pick and choose the elements and, most of the time, what stays is the melody. The theme. That is where I start.

The lore of the game really does help in the creation of the score. So we’ve worked with the director of the game, Gavin Moore, on the lore of each character and each boss”.

Watch the Developer’s Diary, The Music of Demon’s Souls, to learn more about what went in to creating the Demon’s Souls remake soundtrack in the video below.

Demon’s Souls itself will be out on November 12th, along with the new PlayStation 5.