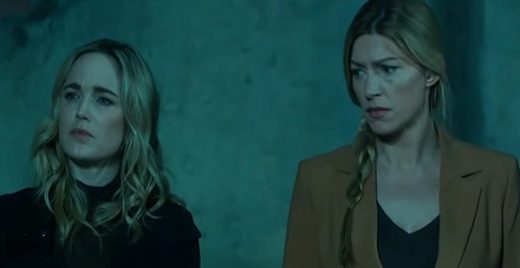 The song was heard on the episode during the Legends ‘retirement party’, and was the perfect melancholic song for a pretty somber scene. Even with the piñata.

Faces’ ‘Ooh La La‘ was the title track of the English rock band’s final album, and was released as a single from the album, but only in the United States.

Released in America March, 1973, ‘Ooh La La‘ was actually sung by the band’s Ronnie Wood. An unusual occurrence, as most other Faces’ releases had then lead singer Rod Stewart as the vocalist. 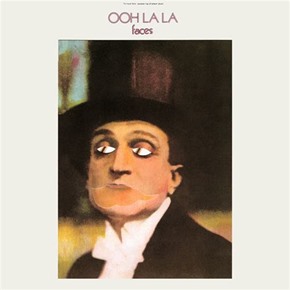 Since then, however, ‘Ooh La La‘ has become a classic English folk rock song. One that is instantly recognizable the minute it begins to play.

The lyrics of the song tell the story of a young man laughing at the advice his grandfather gave him about women, until he realizes years later that he should have listened to him.

Almost 50 years after its release, and the song is still as superb as it ever was.