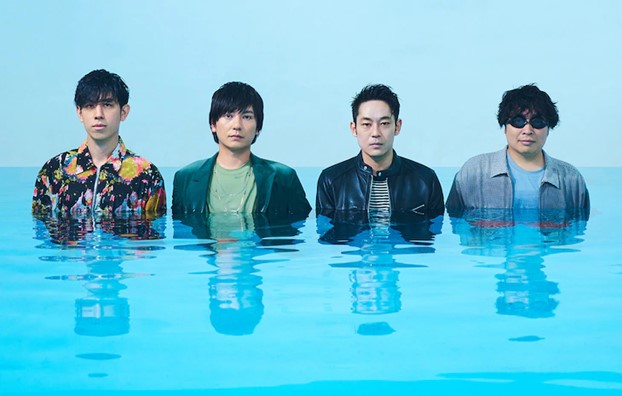 Japanese pop rock band Flumpool has just dropped their new single, and it is a helluva banger.

A low-budget video primarily filmed on mobile phones, but created as if the band members themselves are filming it as, interspersed with footage of Flumpool performing ‘Sono Tsugi ni‘, smaller footage at the bottom of the screen shows band members filming the same footage on their phones that we are seeing at the top of the screen. 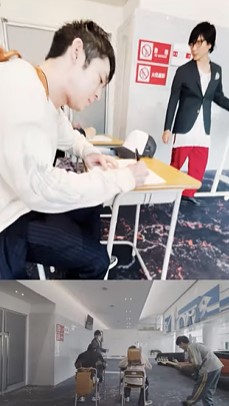 As for Flumpool’s ‘Sono Tsugi ni‘ itself, the song has a gorgeous melody, a banging beat, an addictive chorus and fabulous vocals.

Yep, just like most things this super Japanese pop rock band releases, I’m loving this one a lot!

Oh, and if you like Flumpool, don’t miss their live stream event later on tonight — 7:30pm JST — on both their YouTube channel and their LINE account.

Until then, watch Flumpool’s ‘Sono Tsugi ni’ music video below. Now isn’t that the coolest thing, and isn’t that song a freaking banger?